the Man from Atlantis

The Man From Atlantis is the moniker for Mike Sill (Ray Of Creation / Imperial Leatherman), and when playing solo he is informed by the American Primitive idiom traversed by John Fahey and Robbie Basho.

Fingerpicking ramblings are infused with blues, Eastern ragas, outsider folk and psych and often resemble recognisable, deconstructed structure of traditional pattern arrangements. These forms explore the terrain where improvisation and spontaneity coalesce and are best experienced with the third eye uncalcified or in the confines or your local public bar or honky tonk. 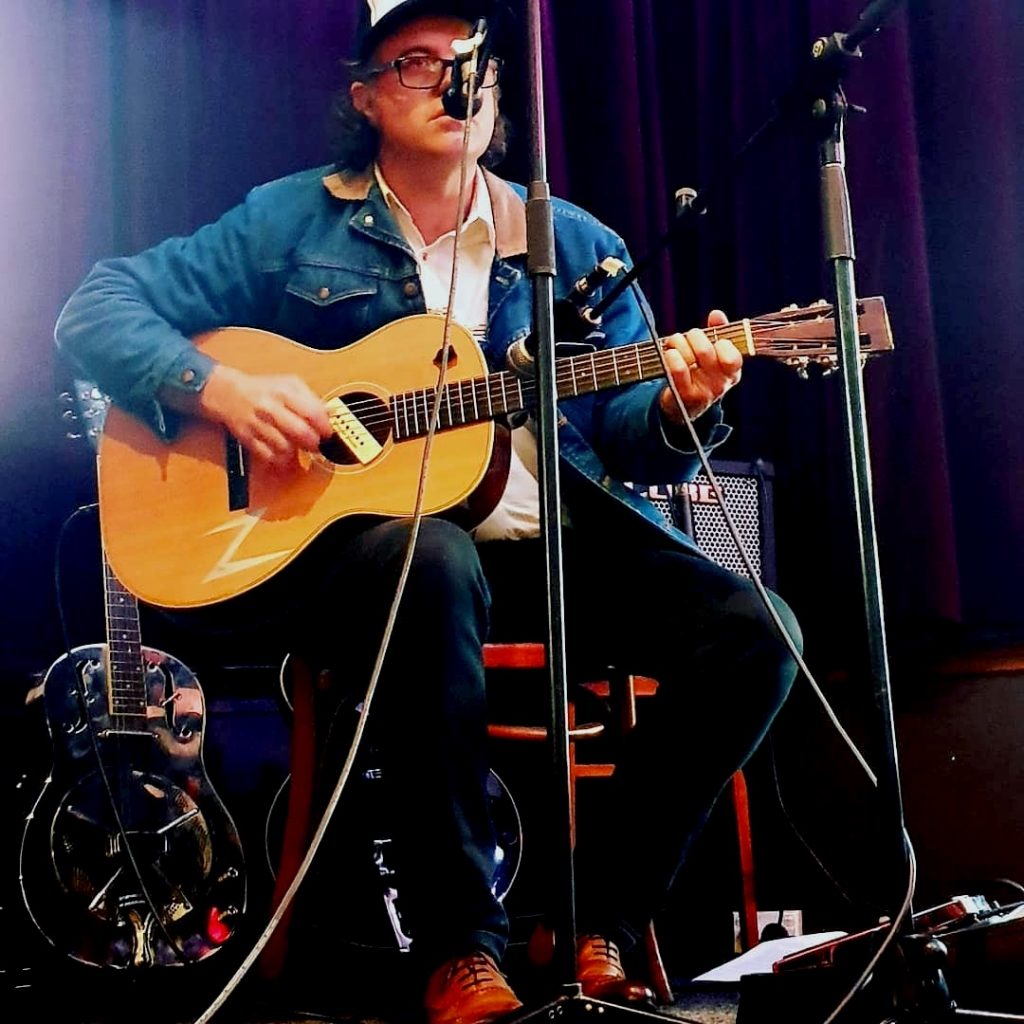 Country-Folk-Americana with a hint of Bluegrass...