They growl, they mewl, they cook – and they make audiences feel better about otherwise que

The Magnificence is an almost traditional jazz band with members based in South East QLD and The Northern Rivers of NSW, Australia. The band has been described as enthusiastic, passionate, humorous and quirky leaving audiences happily uplifted.

​All members of the band play a variety of styles of music but are brought together by their love of all things New Orleans. Their music is rooted in the early jazz tradition but reflects the musical influences of each band member.

​Brothers Cameron (trumpet/vocals) and Lachi Smith (drums) have been making music together for over 30 years and with Paul Edwards ( tenor sax) for 20 years. The three formed The Magnificence in 2017 and are joined by Joe O'Keeffe on banjo and Julian Smith on double bass.

Since coming together, the band has played at jazz clubs and festivals from Canberra to Far North Queensland, released and album, an e.p and a Christmas single. The bands music has been played on local and interstate radio as well as WWOZ fm in New Orleans.

​In 2019 The Magnificence were a finalist in NCEIA Dolphin Music awards with their song Internal Affairs. Prior to Covid-19 the band were to be spending the northern summer 2020 in  Europe for festival and jazz club appearances in Denmark, Sweden and Edinburgh.

​They growl, they mewl, they cook – and they make audiences feel better about otherwise questionable life choices. 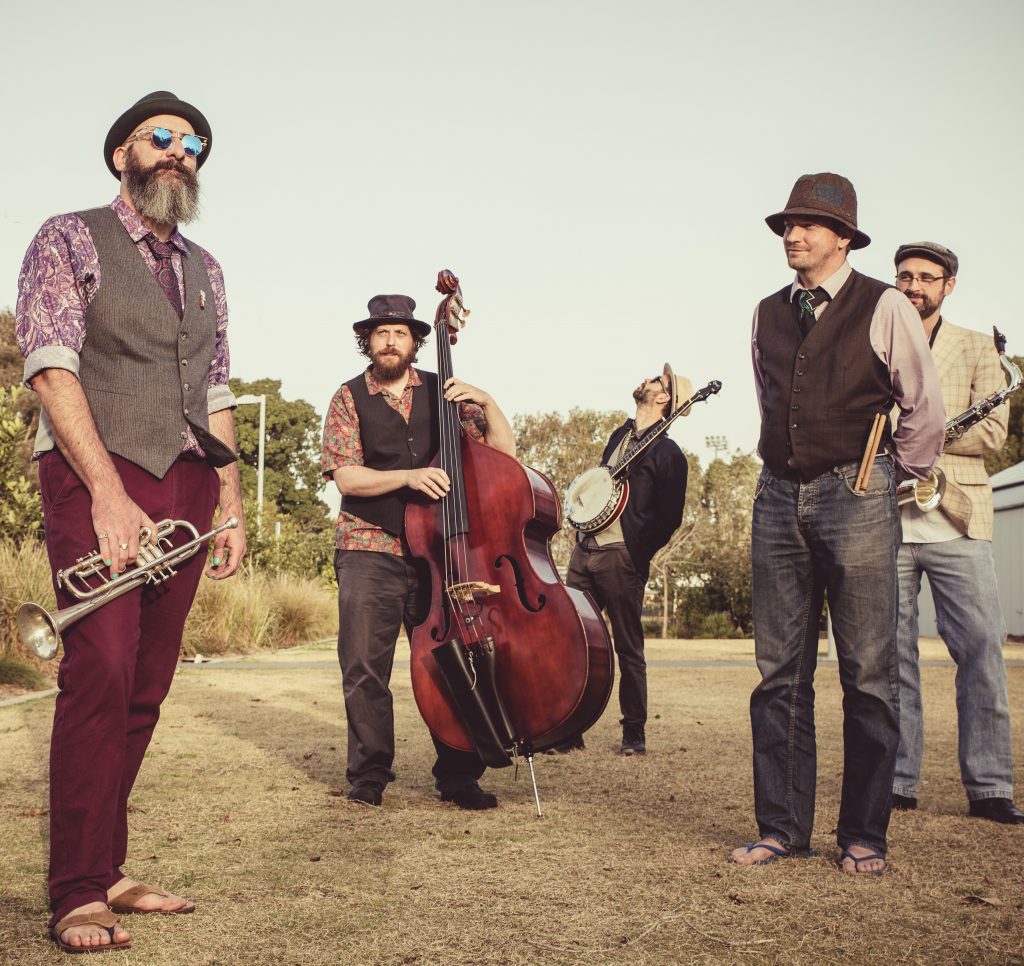 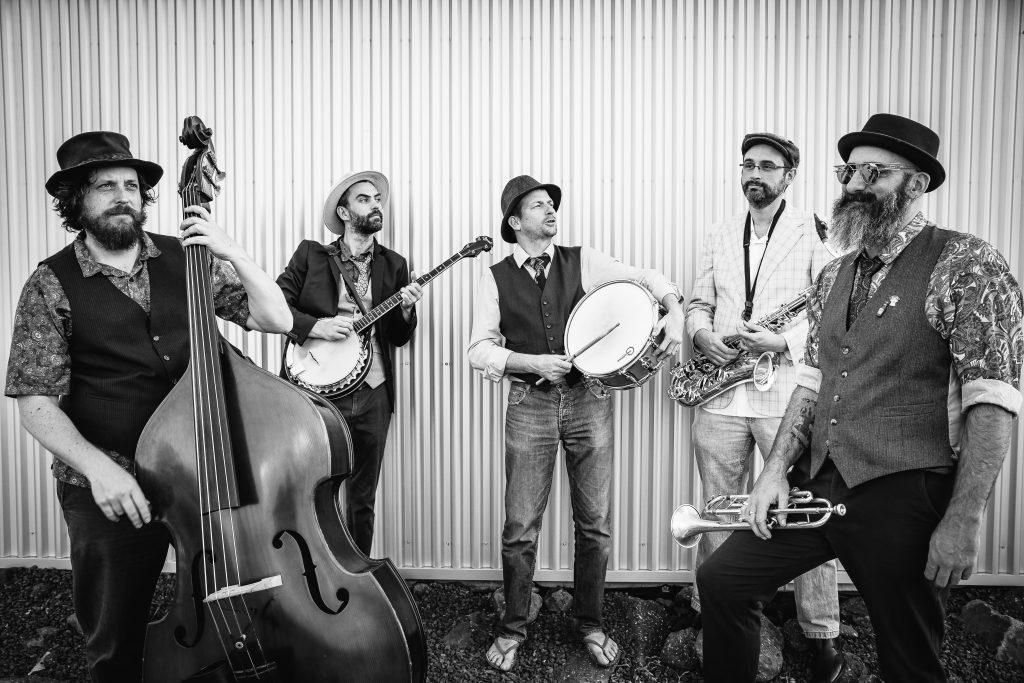