Americana with a delicate wrench with stories by the ton.

“Rory Ellis is one of those singer/songwriters, like Leonard Cohen, who makes the hairs on your arms stand up by simply opening his mouth and uttering a few throaty words.”
BRETT CALLWOOD: ACOUSTIC MAGAZINE UK

Raised in working class East Bentleigh, to a boxing gym in Dandenong, labourer, factory worker, brushes with the underworld as a doorman in the most salubrious outer suburban beer temples, even his time working at the Sacred Heart Mission, has shaped the character of one of Australia’s finest songwriters, Rory Ellis.

With all the Hanks, Cash, Willie, Waylon, blues and folk greats spinning as a kid, Americana was the obvious genre choice. His career began in 1989, but things livened up when his first solo album release “Ride” rocked the media in 2000. Every twist and turn toward his Americana leanings, always has a great story lurking in the background. Gifted with a soul-wrenching voice praised by media worldwide, he’s experienced every word delivered.

In October 2019 Rory released his 9th studio album, “Inner Outlaw”, with subsequent single releases charting in Australia and Internationally. This album has recently received the highly esteemed accolade of being recognised in the TOP 10 albums of the year, by 2 writers in Rhythms Magazine, Australia’s Music Bible.

The first single “The Letter” received over 11,000 views on the official video and airplay Australia wide including ABC , 3AW, 2SER, 3RRR, 2RRR and many more. The story around the song has been reported by media here and around the world.

#2 on the Country Songs Top 40 Australian Airplay Chart,
#3 on the My Country Australia Chart.
#9 on the Top 40 Singles International Country Music Chart

The song was also performed exclusively at the Tarcutta Truckies Memorial Service in 2019 by Rory.

“Inner Outlaw” Named #3 in the Top 10 Albums of 2019 in Rhythms Magazine, by Billy Pinnell

https://rhythms.com.au/rhythms-writers-the-best-of-2019/
Included on the Rhythms Magazine CD sampler.
“Inner Outlaw” Named #9 in the Top 10 Albums of 2019 by My Country Australia.

January 2020 saw Rory perform the opening show for Russell Morris and Brian Cadd, at Lizotte’s in Newcastle and later with the Black Sorrows in November. January 2020 also saw Rory named in the #1 spot on the International Top 200 Country Music Artists. He also performed at Dashville in late 2020, and most recently,  the James Theatre in Dungog in May 2021 as part of the Upper Hunter Arts Council Concert series.

In April 2020, Rory was honoured to be a Finalist in the World Songwriting Awards, for the song “Inner Outlaw”. Alongside this his single Fadin’ was announced as Single Of The Year in the 2021 Independent Country Music Awards, as well as runner up for Album, Artist and Video.

Since Covid 19 the industry went quiet overnight but Rory kept busy by creating and releasing a cracking new music video to coincide with the release of the title track “Inner Outlaw” on June 9th 2020.

Below is an example of some of the reviews that Rory has received on his new album, “Inner Outlaw”, with many more from some of the industry’s finest on his website at https://roryellis.com/reviews

“Rory Ellis has a tone that flows like molasses. His lyrics wrap around the heart and give to it either warmth or tear it asunder. When the big fella lets roar, you’ll hear pleas from the back of the room without the need of the sound system.
Inner Outlaw is an outstanding album from one of Country/Blues/Americana music’s hardest workers. Textured tunes accompanied by a passionate voice that deserves your attention. Rory Ellis is a good ol’ boy of music, a master story teller that needs to be heard and respected for his incredible songwriting and musicality craft”
DAVID PRIOR, ABC SYDNEY, AUSTRALIA.

“His voice and his music are a mixture of Tom Waits, Leonard Cohen, Waylon Jennings and others of the Folk/Americana (Alt Country) field. His voice is gravelly, soulful and mixed with a heavy swag of blues. He could have very easily fit into the band, The Highwaymen…….maybe they are recasting with only Kris and Willie left.” KAZ JOHNSON

"On the crossbench between blues and country, Rory Ellis drives home a vision of survival on ‘Inner Outlaw’. We’ve always known Ellis was the real deal, but this locks down his rights as one of the finest. Take this one for a ride tone hounds
'SALTY' - SALTY DOG BLUES N ROOTS PODCAST AUSTRALIA

The new album by Rory Ellis is a masterclass in songwriting and performance. 9 albums in and getting better all the time.
NEIL ROGERS 3RRR MELBOURNE

Rory Ellis has taken his work to a new, higher level with his latest CD titled INNER OUTLAW. His maturity as a songwriter shines through the varied material, delivered as always with that signature voice. The production is cool and laid back allowing each song to make an indelible mark.
KEITH POTGER AO (founding member of The Seekers)

This is a voice that is up there with the very best of them, including the US greats.
It aches of life and love, history and memory.
MIKE BRADY (AM)

'RORY ELLIS is an insightful singer/songwriter whose understanding of the human spirit  allows him to share the peaks and troughs of everyday life with those of his audience.  His latest release 'Inner Outlaw' is full of beautifully crafted narratives that will resonate with anyone who cares to share his journey'.
BILLY PINNELL 3AW

With stories by the ton, Americana music with a delicate wrench, this highly engaging trio will make you laugh, yell, shed the odd tear and possibly break into a raging two-step when you least expect it.
No pressure, only if you feel the urge. It features Rory Ellis on Vocals, Acoustic Guitar, Octave Mandolin and Crowd Control, Christian Marsh, a world renown master of the Chromatic and Diatonic Harmonica, to make you wonder how’s that possible, and Peter Kreft, one of this country’s  finest little secrets on Bass. Intrigued?

Well, together these guys bring their long standing individual histories into a formidable trio for one reason. That is, to make sure you go home with a great memory, highly entertained, and knowing that you just made an important visit. 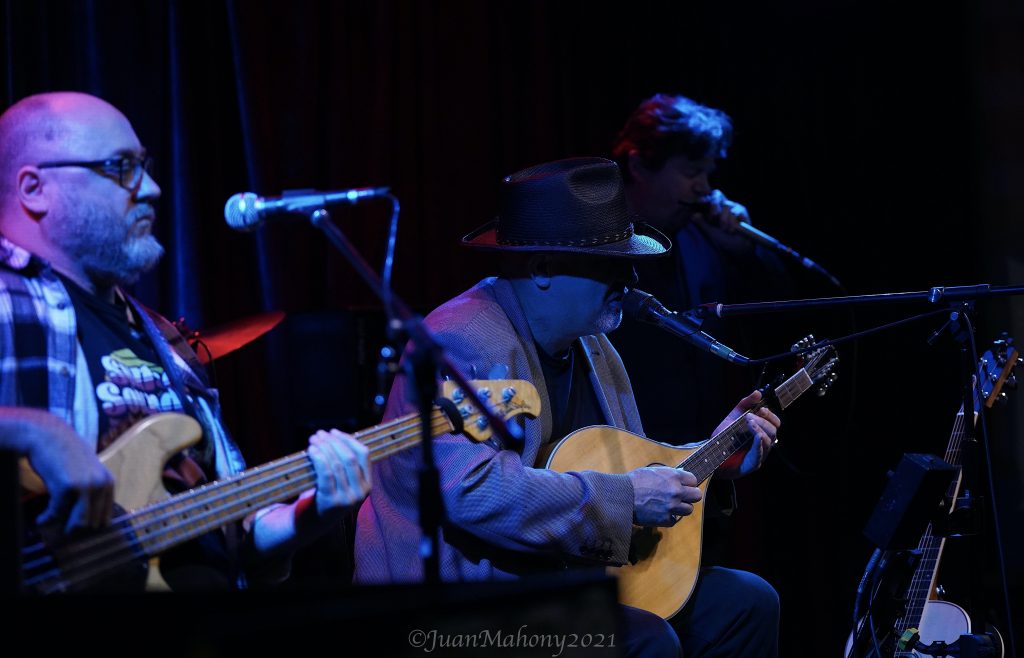 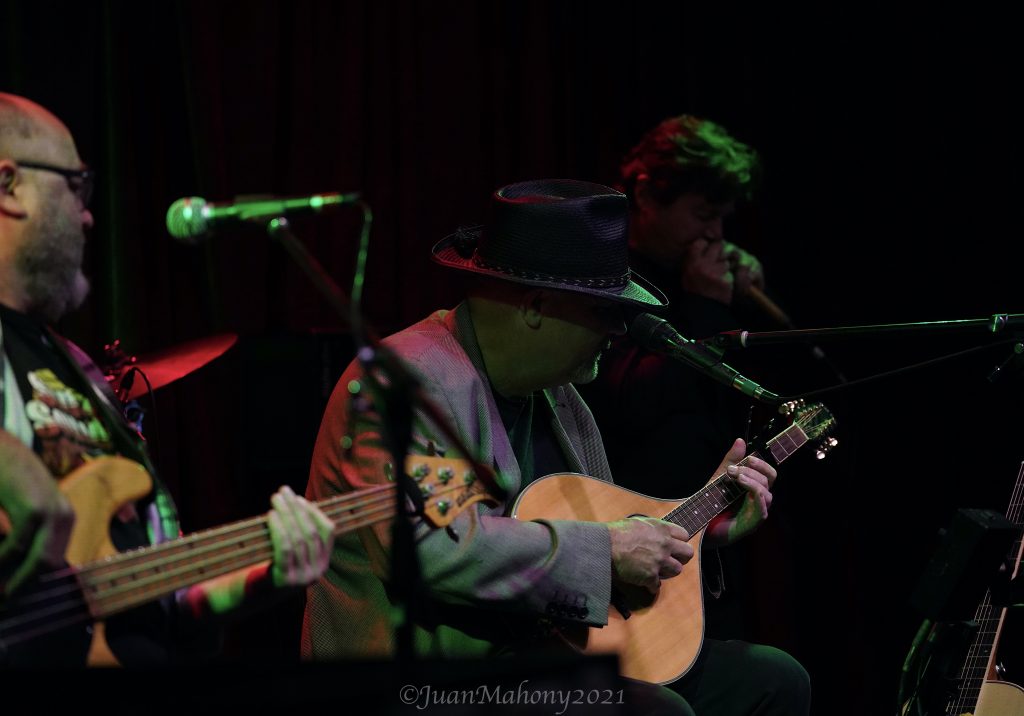 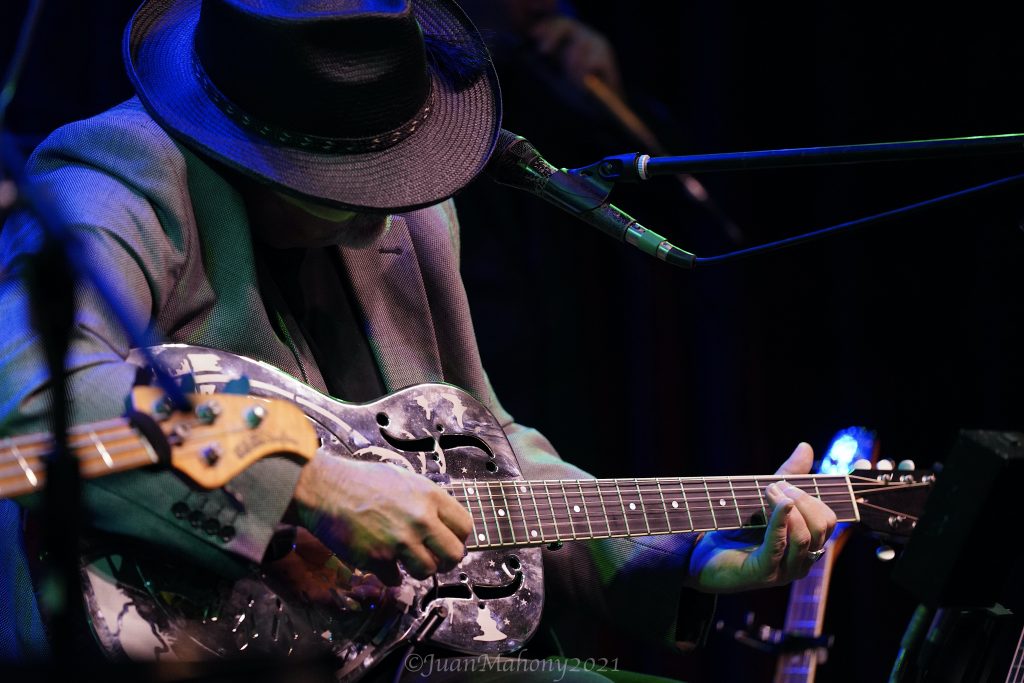 Available Drummer/Percussionist for gigs and teaching. All Styles plus reading.