Grace and Hugh met on the road. Grace was on the run from art school with a sketchpad full of songs. Hugh was returning from playing a thousand shows across Australia and the United States, racking up song writing and performance credits with the likes of INXS, Keith Urban and soul legend Lou Rawls. That chance meeting prompted a musical detour, pushing an upright piano down side roads and back alleys, writing contemporary songs influenced by country, blues and soul music.
Grace + Hugh have just recorded their first album together with a stellar band between Sydney and Nashville, featuring co-writes with Don Walker (Cold Chisel) and Bones Hillman (Midnight Oil). A festival act with infectious grooves and melodies to pluck at heartstrings, Grace’s powerful voice and striking stage presence are the perfect foil for Hugh’s soulful piano playing and warm baritone, and their vocal chemistry is starting fires on stages across the country. 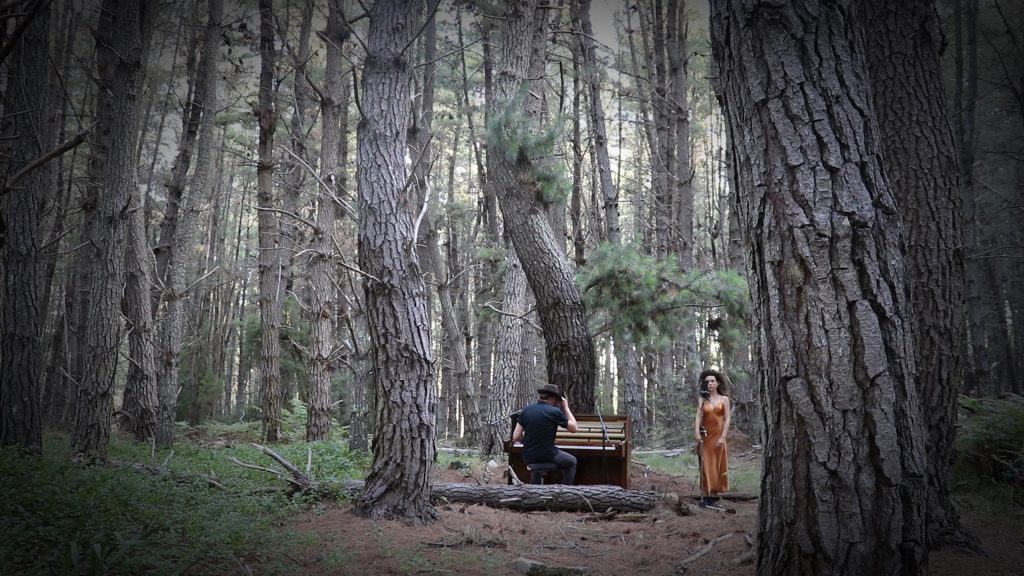 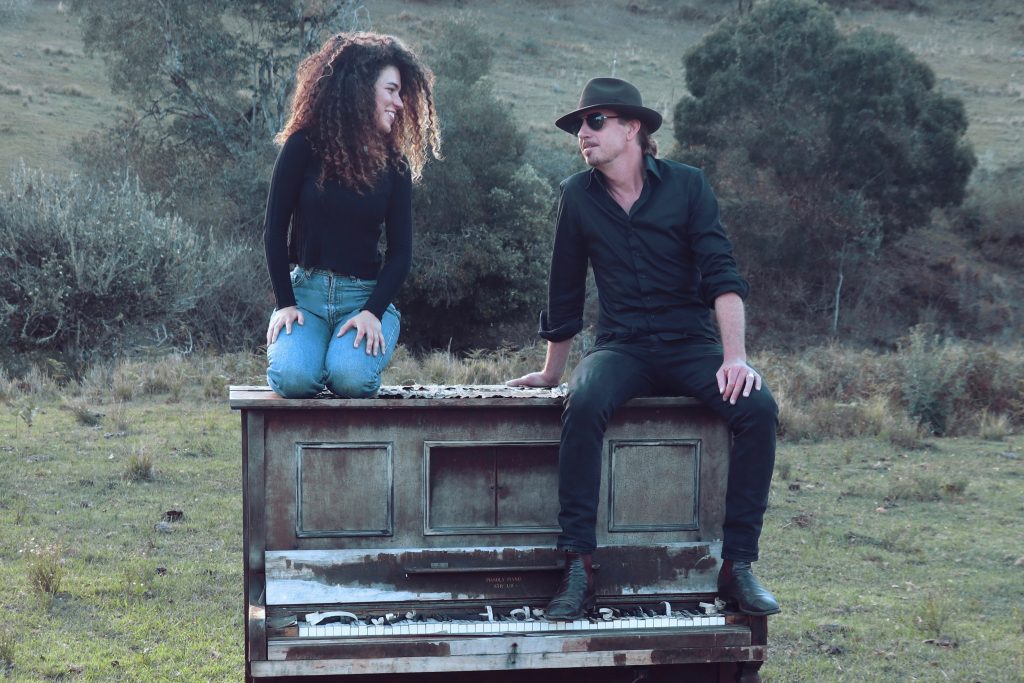 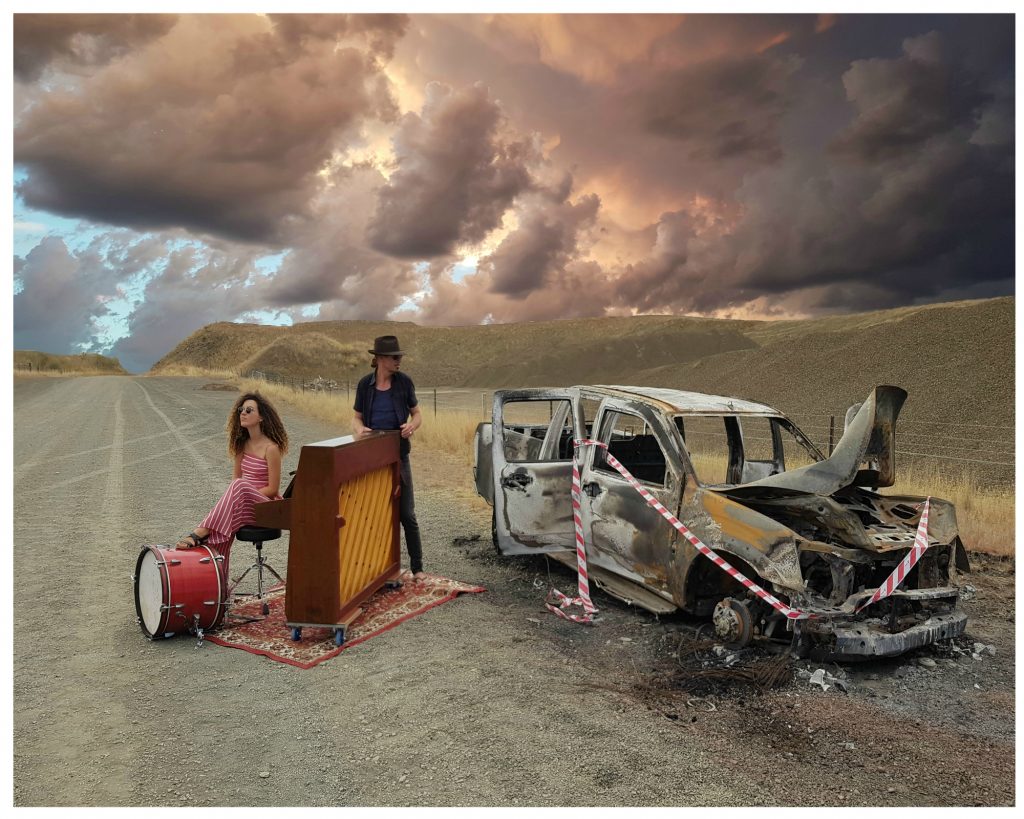