Wolfgang Wilkins is an Australian artist/musician. Born and bred in Gunnedah, NSW. He first discovered music through his Nan who encouraged him to play keyboard at age 4. His first musical love was Mozart.

At age 12 he first picked up a guitar and started writing songs. Easing the boredom of being in a small country town.

By age 14 he played his first live gig in a paddock with a generator with originals band “Back to Rehab”. (A name he would go on to find painfully ironic).

In Melbourne between 2000-2010 Wolfgang was the front man for progressive metal band “Meccah” recording 2 LPs and 3 EPs before separating in 2010. In 2011 Wolfgang recorded “Living through Chemistry” under Wolfgang Wilkins playing every instrument on the record. “Live and Learn” was played on JJJs unearthed.

Wolfgang played bass guitar and keyboards for “Black Pony Express” between 2002-2008. The band supported Blue Ruin and went on to tour Europe with the support of Bang Records in Spain.

Wolfgang’s music is raw and confronting with subject matter such as overcoming addictions, heartache, lost love and redemption. His vocal tones are reminiscent of Chris Cornell with driving guitar tones likened to Queens of the Stone Age fame.

Wolfgang has lived a coloured life and this is reflected through his music. The honesty of the songs is refreshing and in your face with no pretension.

He gives everything of himself when performing live, leaving spectators to reflect deeply on their own experience whilst overcoming the initial shock of how explicit some of the material can be. 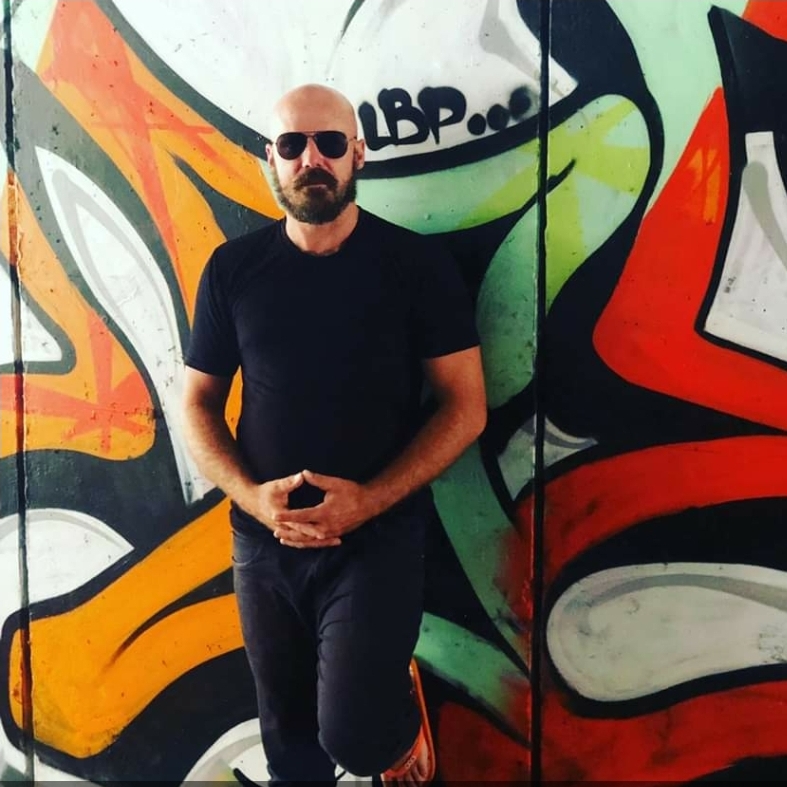