a voice that takes you on a voyage

Whilst many a singer can lull a crowd with a sweet song few; can silence them. Shelley-May possesses that rare quality of taking over an audience with her super charged, emotional delivery. Her slight figure deceives the power of her songs, with a mixture of soulful, blues influenced tunes to beautifully poetic stories of love and loss.

While she describes herself as coming from a 'non-musical' background, Shelley-May endeavoured to develop her own voice, with hours spent listening to cassettes and records of her favourite singers. Ultimately, its evident in Shelley-May's vocal and song-writing expression that this was not a time spent wasted. with a voice that takes you on a voyage ranging from the sweet, trill sounds of Dolly Parton; to a powerful, lustful outcry, reminiscent of a Joplin record, Shelley-May's own, crafted voice has become her signature mark 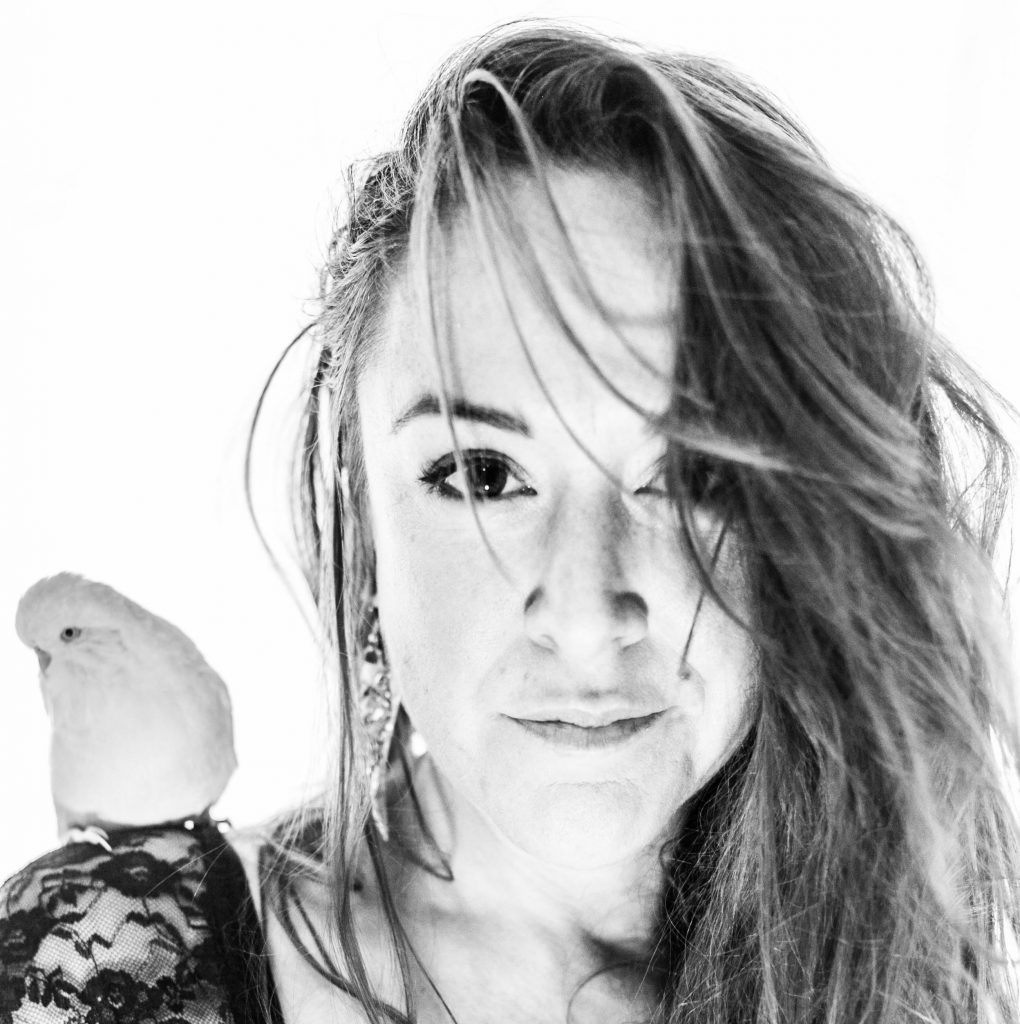 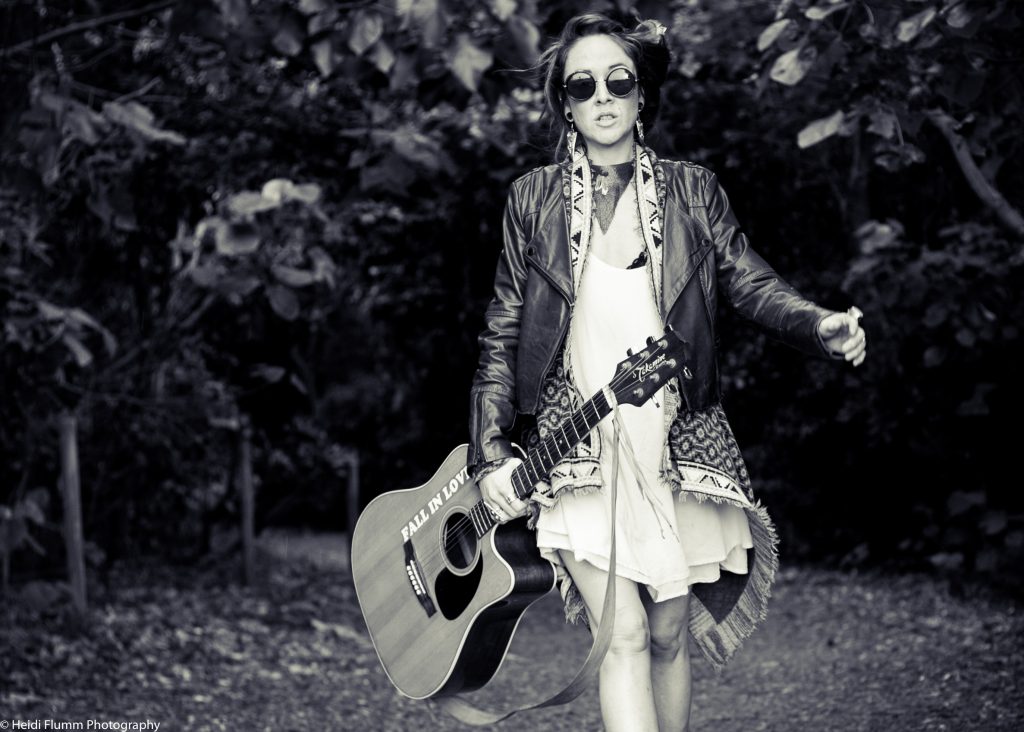 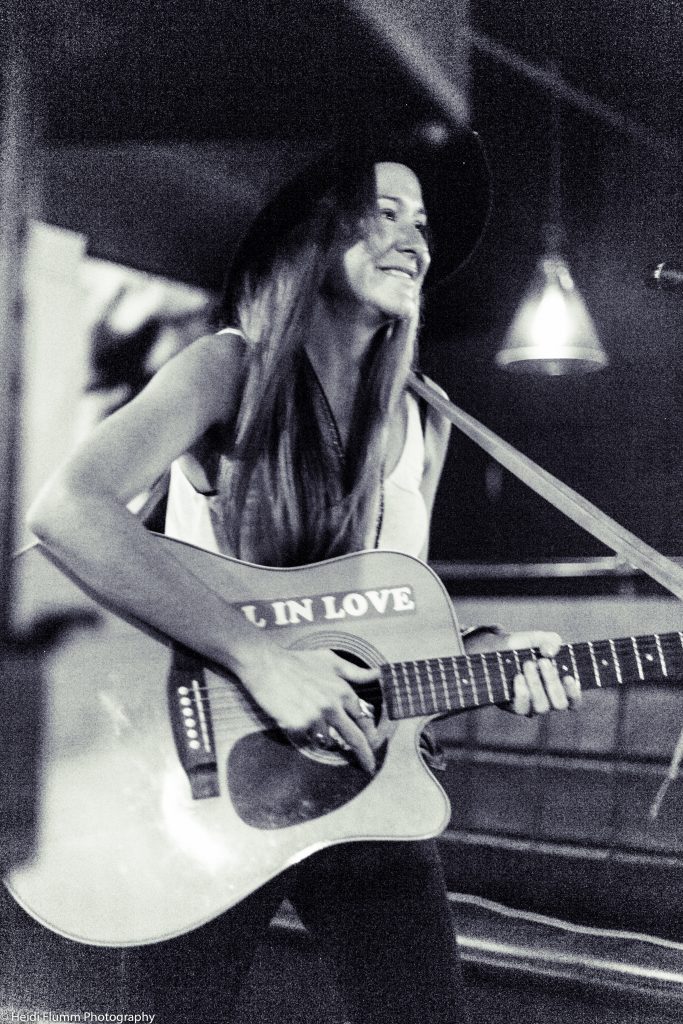