Several of their original songs have received national & international recognition. Most recently they were finalists for 'Song of the Year' at The Australian Celtic Music Awards. Touring highlights include venues and festivals in Australia, New Zealand and the UK.

Their third album, 'A Passing of Seasons,' is a work of Australian contemporary art, an album bursting with colour, texture and spirited characters.

Dave Wilson of Winter Wilson UK  "One of the best moments was when Sadie (double bass) and Jay (guitars) played a few songs. Impressive songs, beautifully sung and great stage presence. They really are good! They're touring in the UK in 2020 and we will be plugging their gigs - go see them if you can.”

Richard Grainger - British folk singer/songwriter & Festival Director  “Sadie & Jay - fabulous duo, highly professional with exquisite arrangements of songs in the folk and acoustic style. Many of the songs are their own but they do sing covers and in fact the full range of material. Sadie is a beautiful singer and is the double bass player, while Jay provides expert well worked guitar accompaniments. Both take lead vocal and some of their harmonies make the hairs on the back of your head curl.”

Robin Brew - Hamilton Folk Club NZ   “This all too temporary importation demanded my attention from their first offering, not only for their superb musicianship, lovely use of dynamics, vocal shading etc but really topical, relevant and brave songwriting about issues that need raising.” 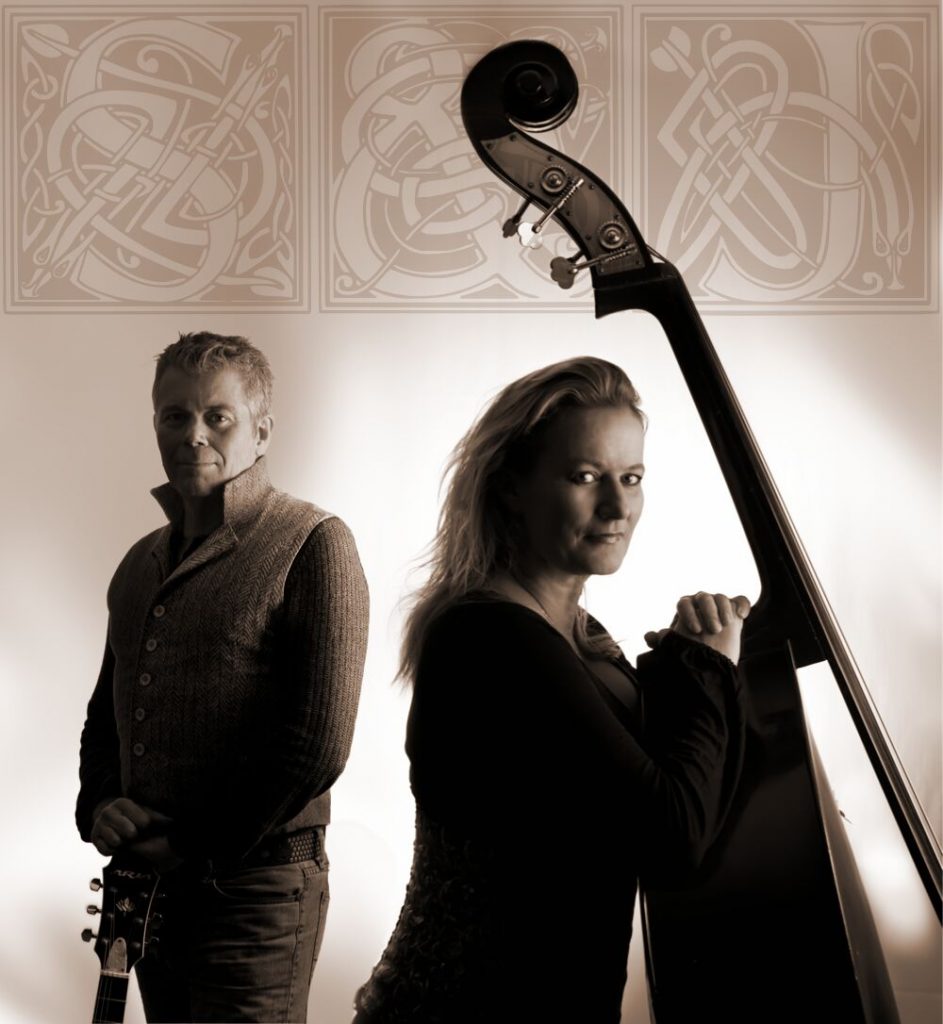 A distillation of blues, roots, soul, folk and americana .... but not as you know it.