Over the past 18 months, Pat has toured across the country with the likes of Australian rock legend Russell Morris,  roots reggae lords The Beautiful Girls and good friends Bobby Alu to name a few, spending time in between recording his second album 'Red Moon', set for release on September 2019.

In that time Pat has also featured at iconic festivals such as Queenscliff Music Festival & Delamere Music Festival in Tasmania as well as debut performances in The United States.

Pat's latest single 'Angels' showcases the depth and clarity to Pat's sound, blending dreamy slide guitar with a haunting melody and evocative lyrics. Released in March of this year, the new track is the second single from the new upcoming album 'Red Moon', being finished up at Yama - Nui studios on The Sunshine Coast in QLD, Australia under the watchful production eye of Roots maestro Pauli B (The Beautiful Girls, George, Bobby Alu).

"Opening up the night was North Coast slide guitarist Pat Tierney. Admittedly not knowing any of his tracks going into the night, Tierney was tight and accomplished as he brought his brand of roots to those starting their Friday night early. Closing on a stellar cover of the Paul Simon classic “Diamonds On The Soles Of Her Shoes”, I’d definitely look at investing some time into discovering Pat Tierney"

Slide - guitar-slinging troubadour Pat Tierney will be hitting the road this October and November around the country to celebrate the release of his highly anticipated new album ‘Red Moon’.
Recorded high on a mountain top amongst the beautiful hinterland of the Sunshine Coast, the new album dives deeply into the earthy folk tones of Bob Dylan and Neil Young whilst shining a brighter light on Pat’s signature slide guitar sound and unique voice.
Produced by roots music maestro Pauli B, the album was recorded over the past 18 months at Yama-Nui Studio and will be the follow up to Tierney’s 2015 debut album, ‘Wild World Blues’.

It follows a big 12 months for Pat, who recently embarked on his debut shows in the United States, supported the likes of Aussie rock legend Russell Morris, roots-reggae lords
The Beautiful Girls and released the first two singles from the upcoming album to great success with features on Double J, Triple J and the 2019 Surfline film ‘The Art Of Scoring’.

For Pat, the album is a big step forward in maturity and growth as a musician and a person.
“I’ve dived pretty deeply into my being to present these songs. It was just time to strip some of those shields and walls away that we all tend to put up. I got to a point where, I knew if I was going to be a genuine, real singer-songwriter with something to say, I had to lay it all out and show more of myself. The recording process really taught me a lot about who I am and where I want to take my music. It’s been a blessing”.

Audiences will be treated to a host of fresh songs including a brand new folk-soul number
‘My Sweet Love’ and an array of tunes from the past 7 years including some unique covers. 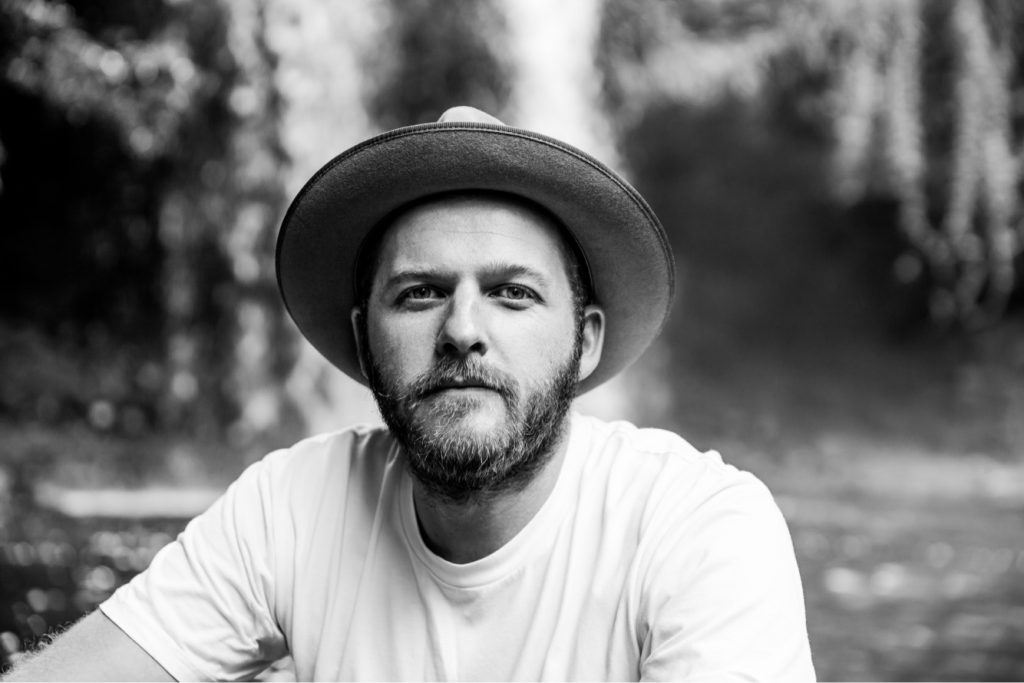 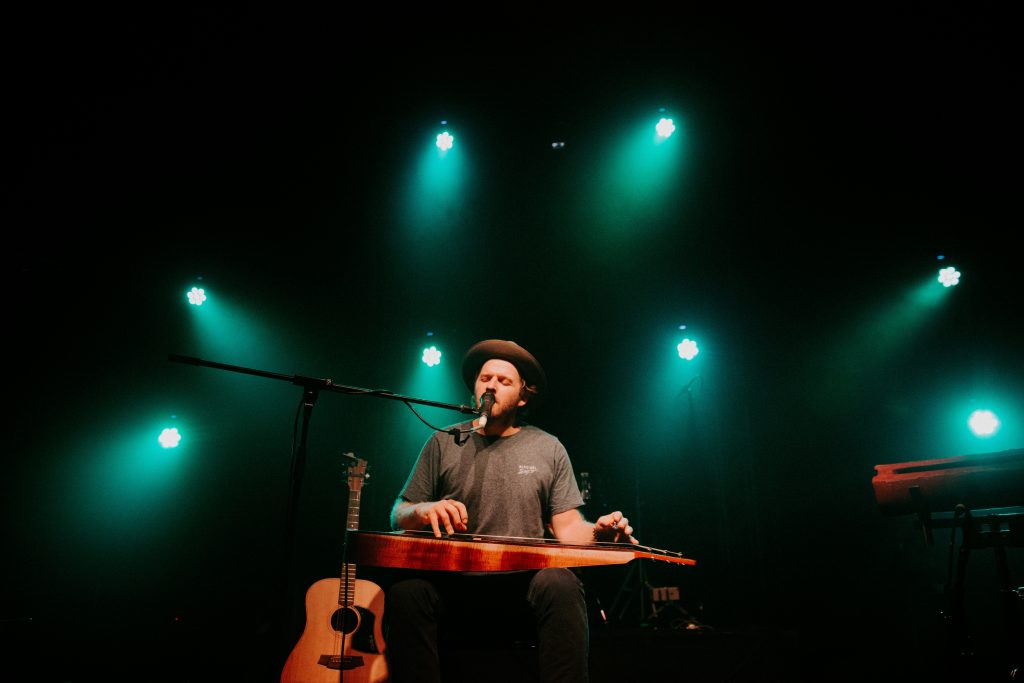 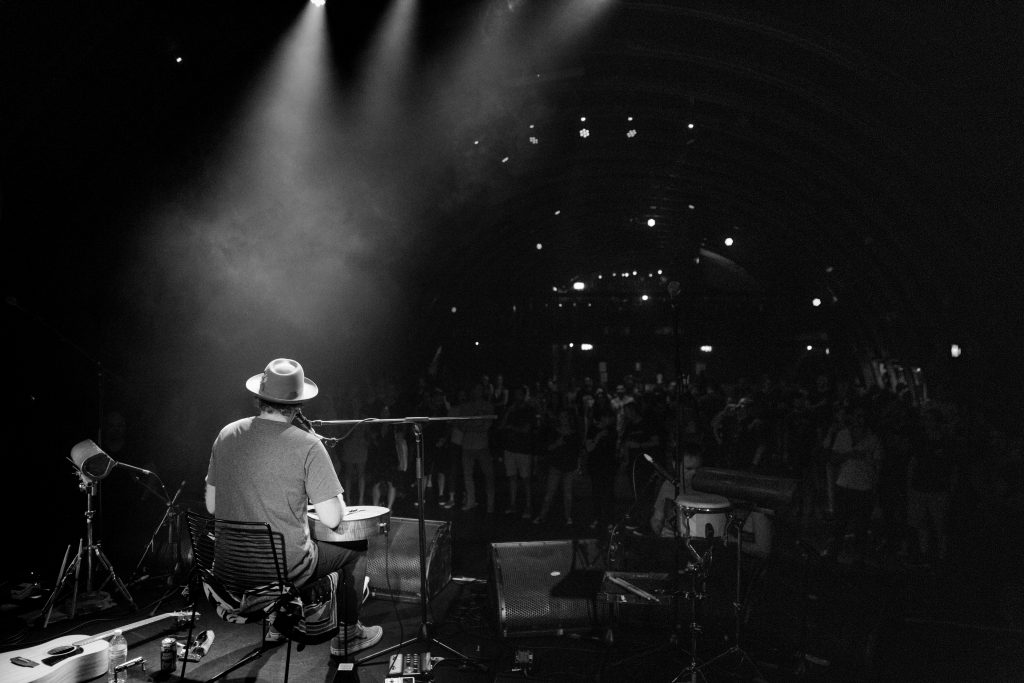