I'll be touring through Tasmania and VIC to perform at the Cygnet Folk Festival, through January and early February. I'd love to discuss a show with you!

Living on the road for the better part of the last six years, nomadic storyteller Nicholas Edward Williams blends American folk songwriting with Piedmont blues and Travis-style fingerpicking, melodic vocals, rolling harmonica, whistling and a stomp box, crossing with his own brand of satire, simple honesty, and vivid imagery that translates into energetic live shows. The variety of his influences is evident in his songs, from Doc Watson to Mississippi John Hurt, and John Prine, creating a sound that feels familiar, yet new. From 2007 to 2018, Williams performed under the folk-soul moniker “Whetherman”. During those years, he independently released eight full-length albums while continuously touring across the US, as well as throughout the UK and Western Europe. Williams released a highly anticipated debut solo album titled, ‘As I Go Ramblin' Around’ on June 23, 2019, which is currently #6 on the Folk Radio DJ Charts around the world. 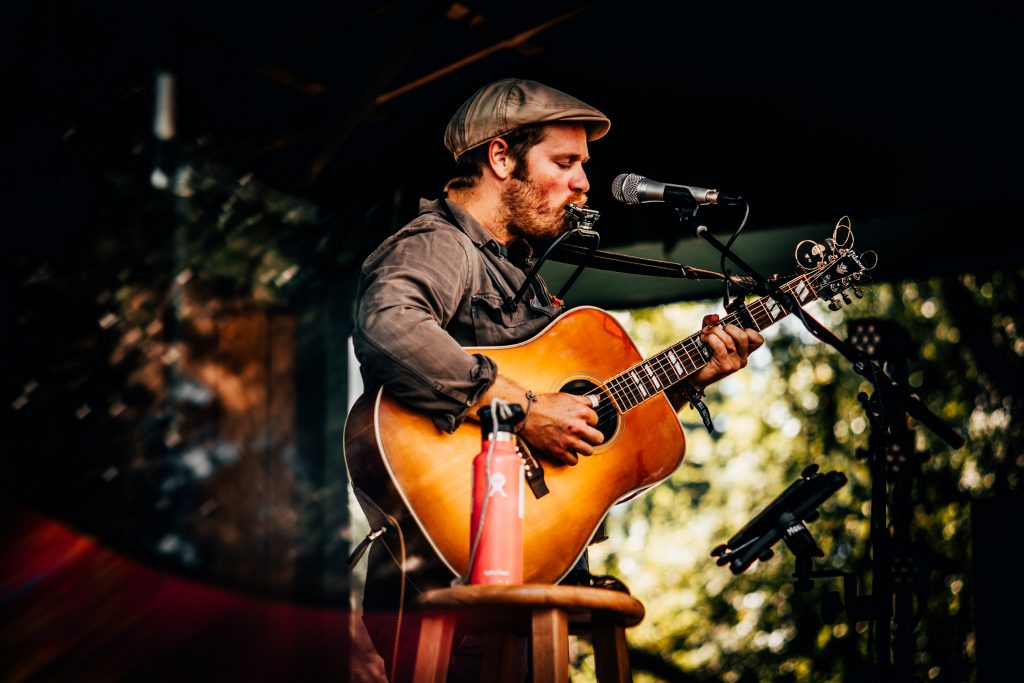 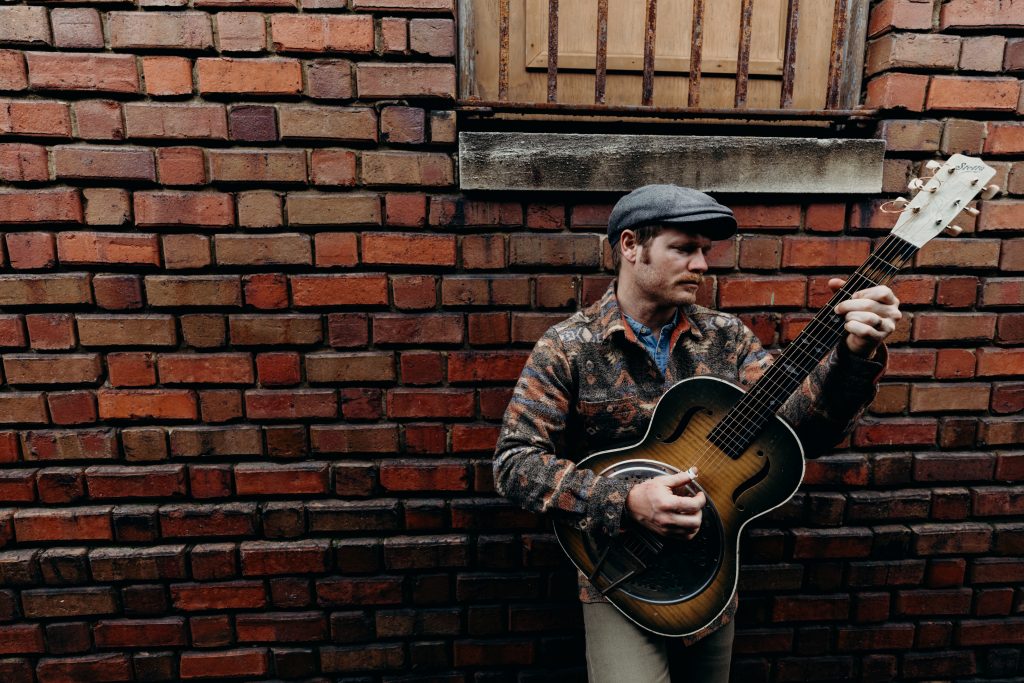