A powerful vocalist yet sweet & honest, with her weaving of emotional & evocative lyrics as she pours her heart out over the piano keys, is the unique Mish Songsmith. Having won more than a handful of Songwriting and Performance Awards, her songs radiate hope, passion and positivity with musical influences from jazz, funk, pop, blues & gospel.

Growing up in Sydney, Mish played with a number of bands & orchestras on trumpet & vocals from an early age. Venturing abroad in 1997 with only a back pack, Mish sang Jazz Standards in London’s South West, which led her to gigs on the London Circuit, Norway, The Canary Islands & Japan.

In 2001 she studied Jazz & Classical based Music Composition at the Victorian College of the Arts (VCA) Melbourne. In 2002 Mish began a study of Contemporary Music Composition at Southern Cross University in The Northern Rivers, NSW. Between 2002 & 2005 she released her second album with her band ‘Mishful Thinking’ while also playing with various big bands, orchestras and with touring vocal group 'Isabella A Cappella.' Mish graduated with a B.A. in Music Composition in 2006, the same year she won the ‘Solo Songwriters Sessions Competition’ held at Brunswick Heads Hotel, NSW. In 2007, Mish was runner up at The Apollo Bay Music Festival’s Buskers Competition.

Mish has shared the stage with, The Andy and George Band, Leigh Carriage, Jim Kelly, Two Colour Mountain, Elena B Williams, and Skin.

In 2016 and 2017 Mish was a finalist in the NCEIA (North Coast Music Industry Awards) with her songs ‘Space Invader’ and ‘The Coal Seam Gas Mining Blues.’

In 2019 Mish works as a full time musician, playing solo, with two duos and a 6-piece band. She also sings and plays trumpet in The Broken Levee Brass Band and with funk/reggae outfit Air Structure. 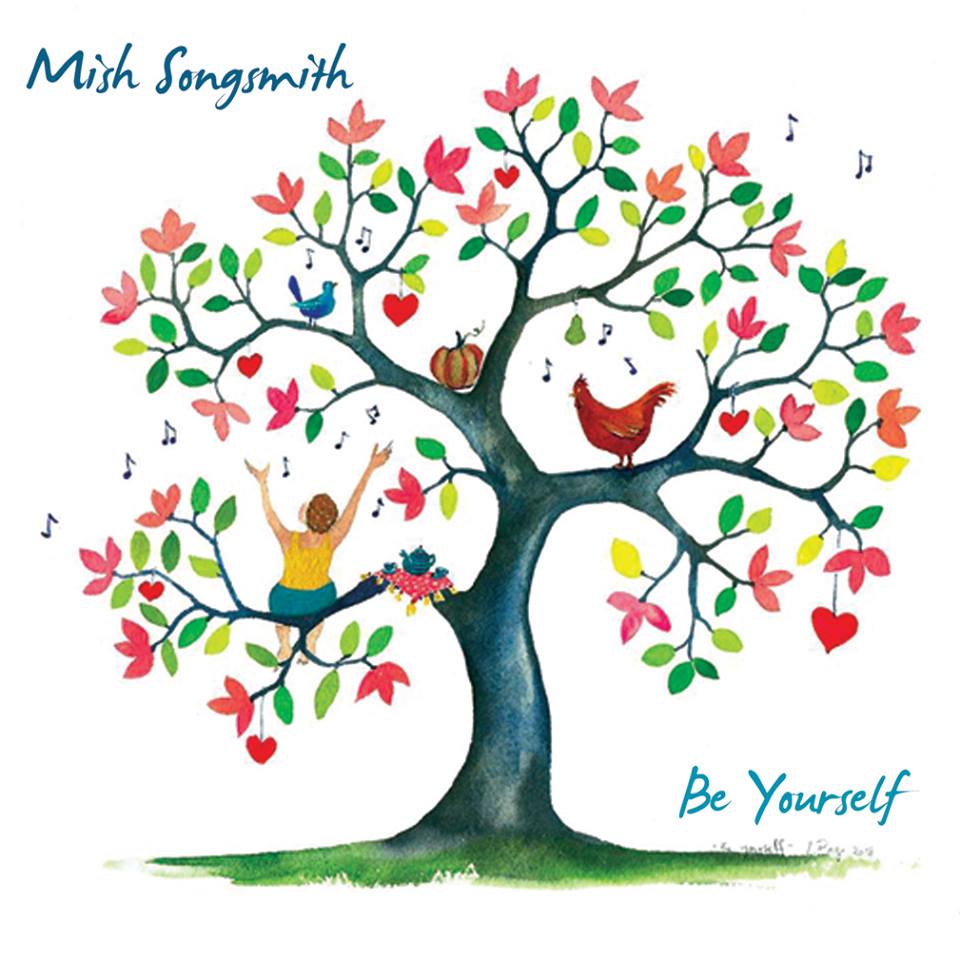