Singer, song-writer and guitarist, Michael Duchesne (DU - SHANE) is described by many as a powerful, distinctive and engaging performer; from his delivery to his vocal tone and guitar work right down to his songwriting. Michael's musical influences stem from soul music as the cornerstone of his genre bending sound, however, it's his unique tone and powerful vocal ability that effortlessly commands attention.

Michael has also worked in studio along side bands and artists such as RÜFÜS, Luna Grand and most recently, Cold Chisel legend Ian Moss, who he joined on his big band return tour in late 2019. He’ll be back on tour with Ian Moss in November this year and will continue his tour along side Australian Idol winner Ricki-Lee, singing duets in big theatres across the country.

With a solid catalogue of his own stunning original pieces, Michael has been working on his second EP to be released in 2020 and is excited to share it all with music lovers across Australia not just through their music players and sounds systems but also live in their homes.

If you would like to host or attend a listening space and be taken on an incredible journey please don’t hesitate to get in touch here or at any of his social media pages. He’d love to hear from you!

“I saw Michael perform in Sydney recently, from the first song I was captivated by his effortless talent. He's an asset to Australian soul music and I'm excited to see what the future holds."  — M-Phazes (Ruel, Kimbra, Eminem, Pharaoh Monch)

“Michael crafts music that dwells in spaces where the sunset meets the horizon, oscillating between perfect stillness and staring the endless landscape of possibilities squarely in the eye.” — Krystel Diola, FBi Radio Host, editor @ Behind The Front, Tour DJ

"When an artist like Michael Duchesne comes forth with his effortless brand of honest, pure and authentic hybrids of soul / folk musings, one can be forgiving for instantly wanting more." — Ms Hennessy 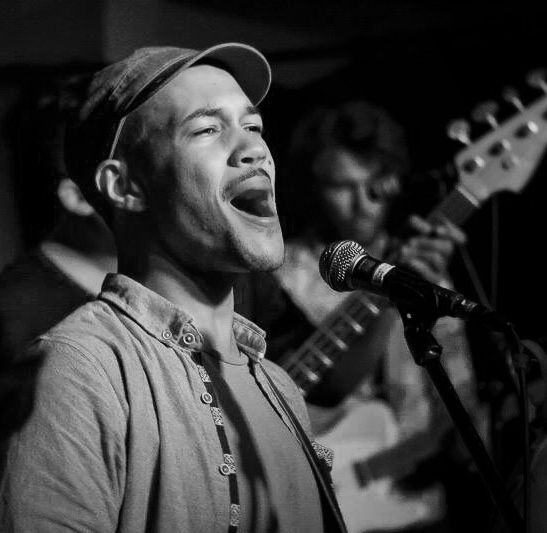 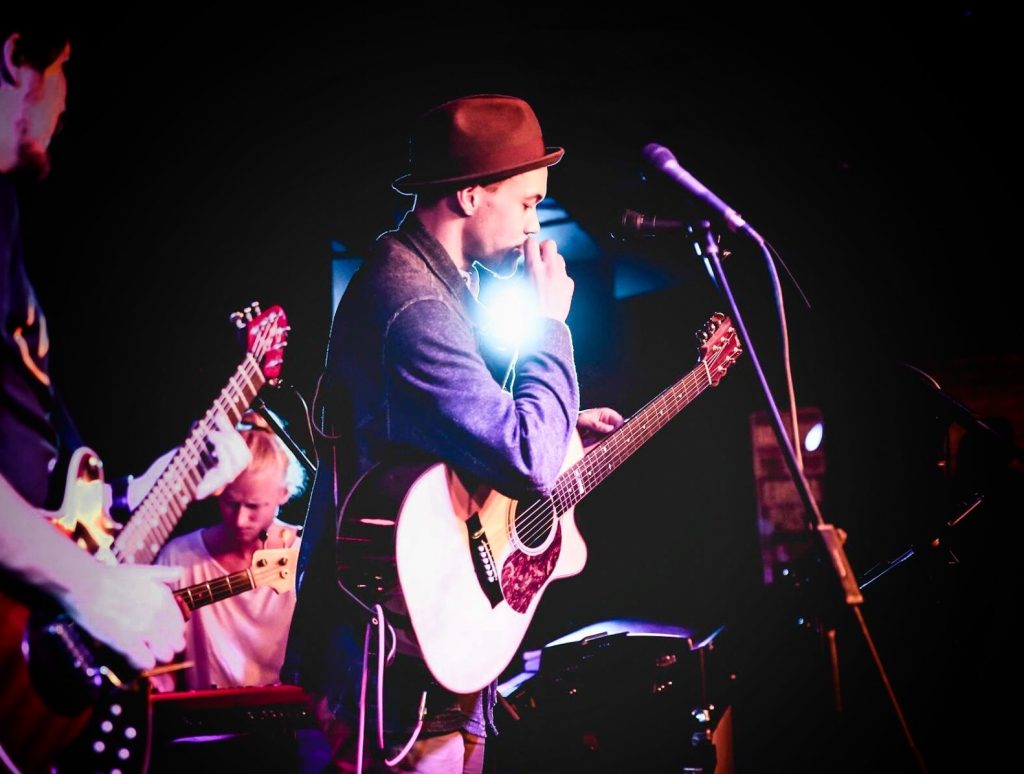 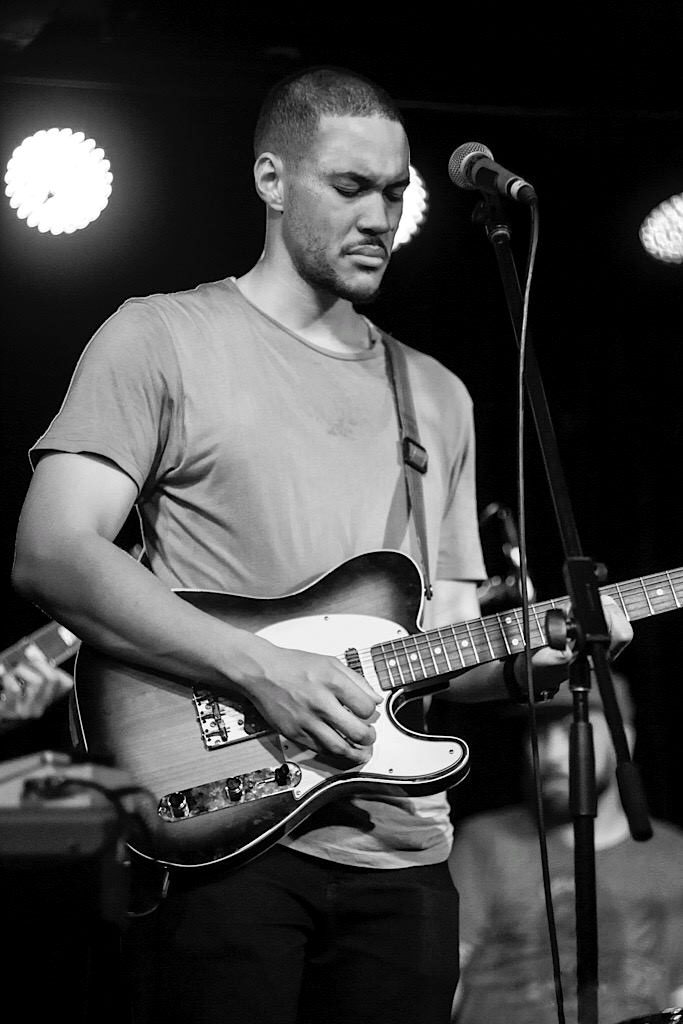 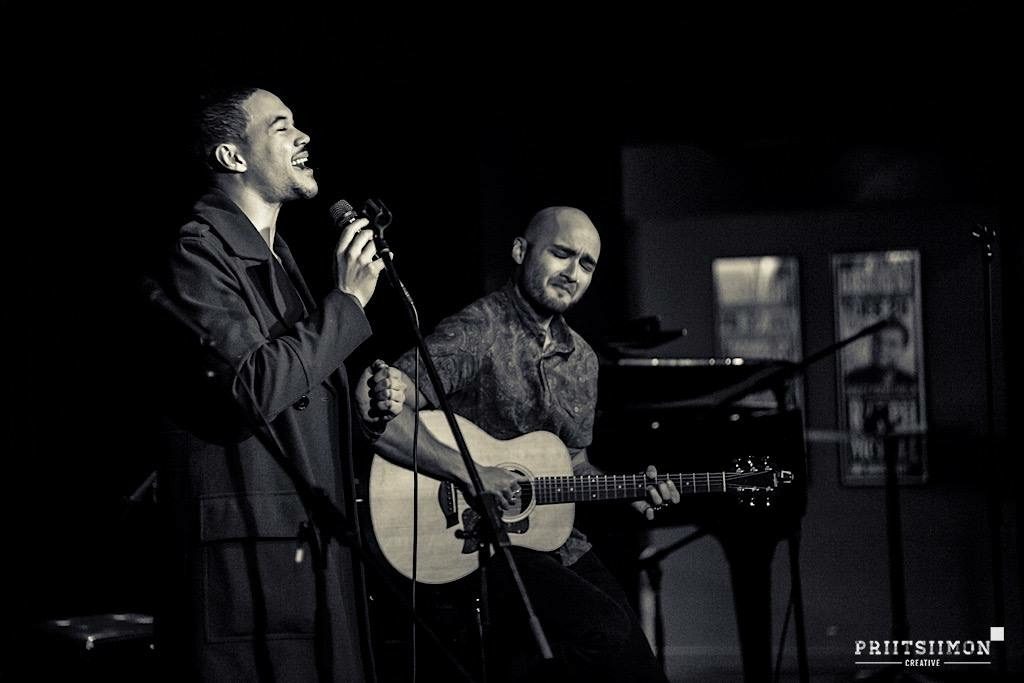 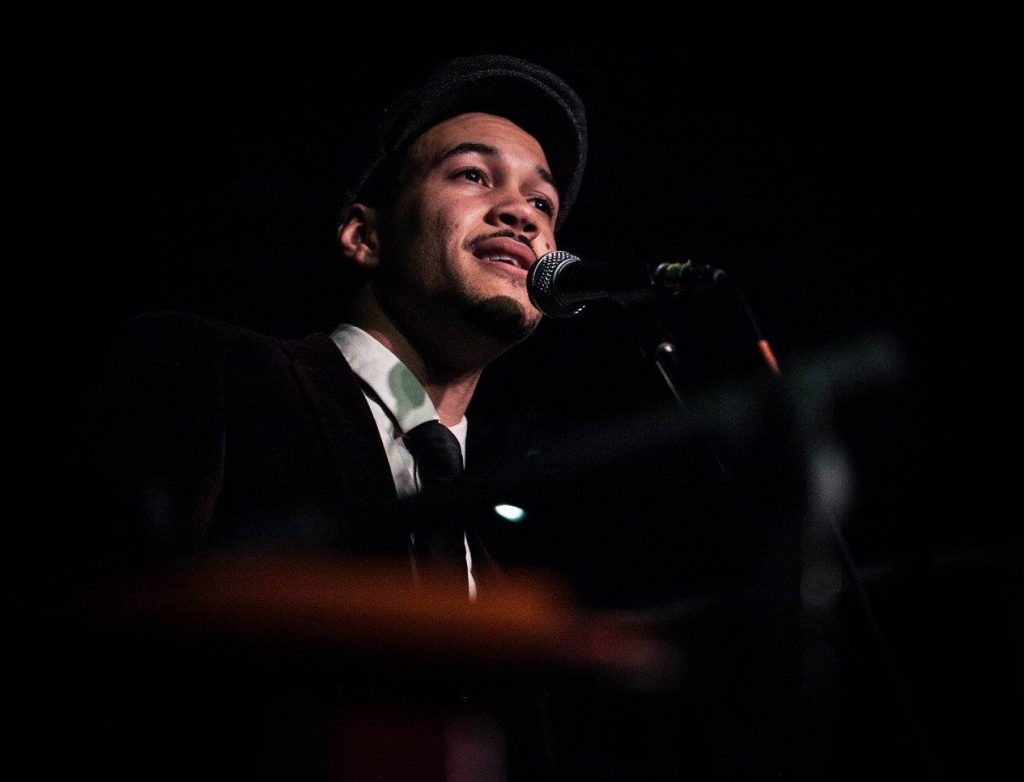 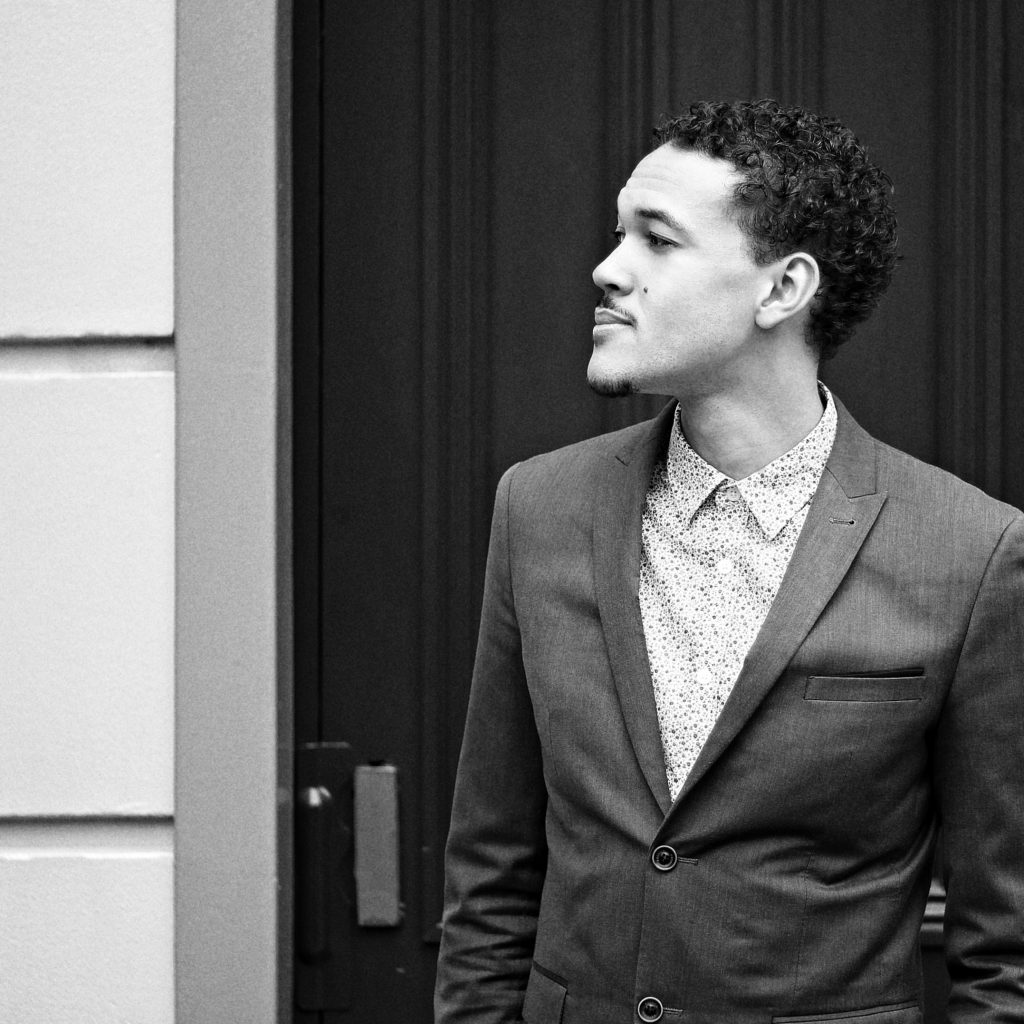