blues rock with a dash of pop

MERCY-MERCY is a four piece blues/rock band based in Lennox Head.  Neil Jeffs on guitar hails from Casino, Jim Lieschke on drums comes from Lismore, Lindy Lou on Vocals is from Byron Bay while Jonny Dee on bass is from Lennox Head so the band has the Far North Coast pretty well covered in terms of representation. Together now for three years the band has been plating consistently around the local North Coast Scene including The Rails, Chinderah Tavern, The Richmond Hotel, Twin Towns, Club Lennox, Cherry Street Sports, Dolphin Harbourside at Tweed Heads, Nimbin Hotel and Shaws Bay Hotel.  Last year they entered three songs into the Australian Song Writers Association Awards and managed to get all three short listed with one of their songs going on to win a 10th place in the ballads section.  Their music is now also being played on various radio stations around the country.

Although primarily a blues influenced band they have a pop sensibility as well and it is their retro inspired song Summer Days, which is getting a lot of airplay. All our songs can be heard on either our webpage or Reverb Nation.  The links for these are below. 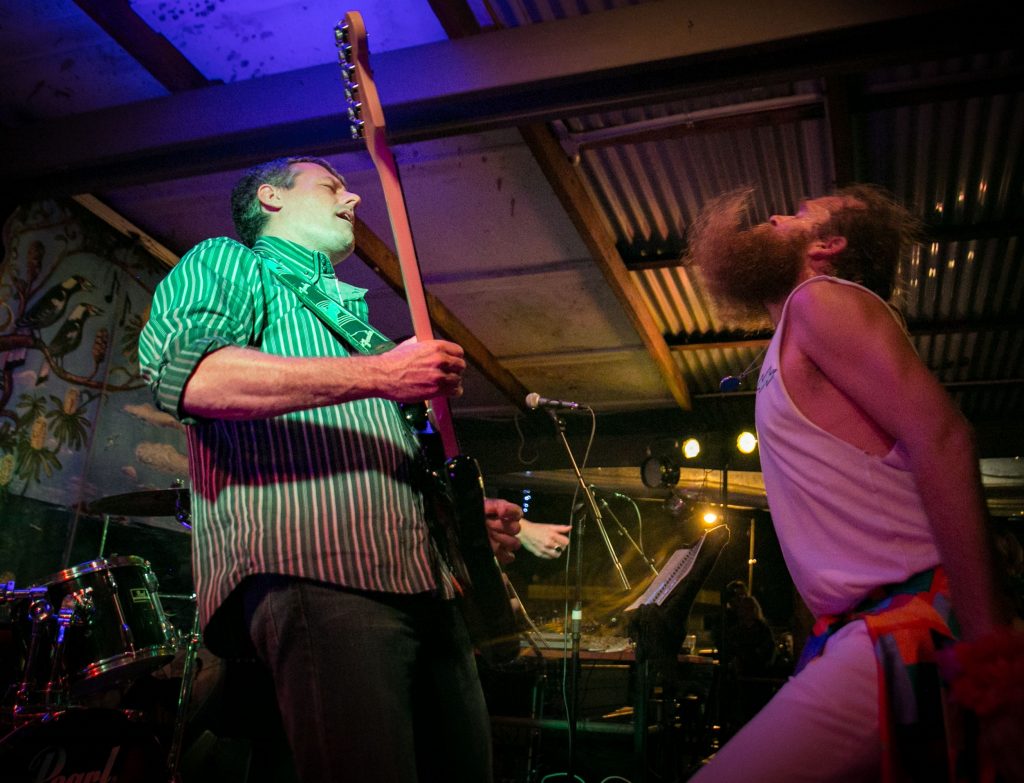 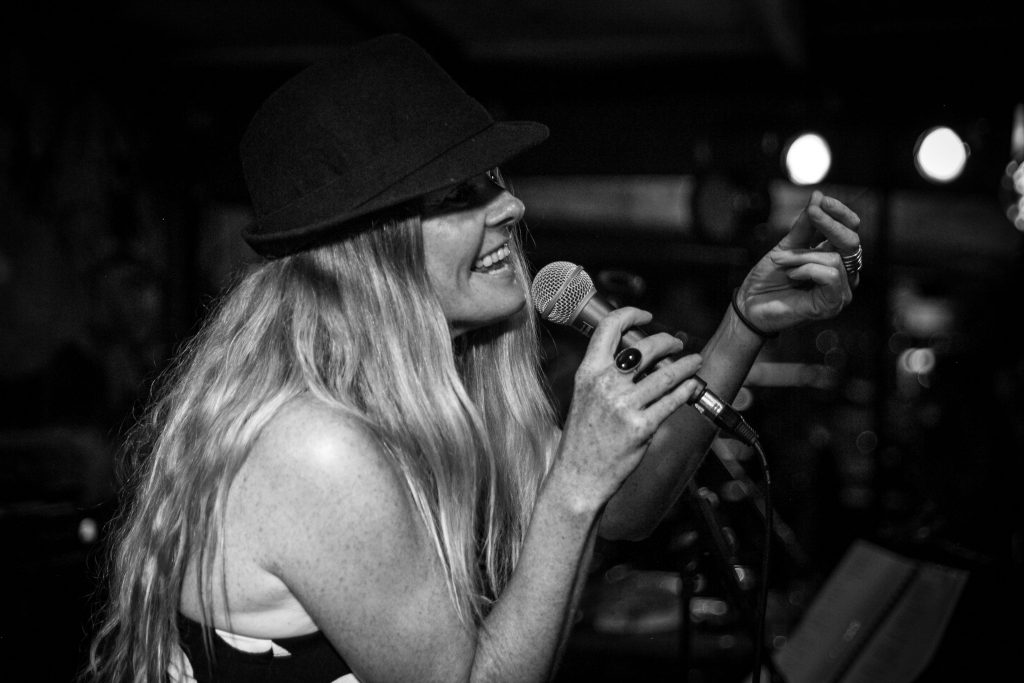 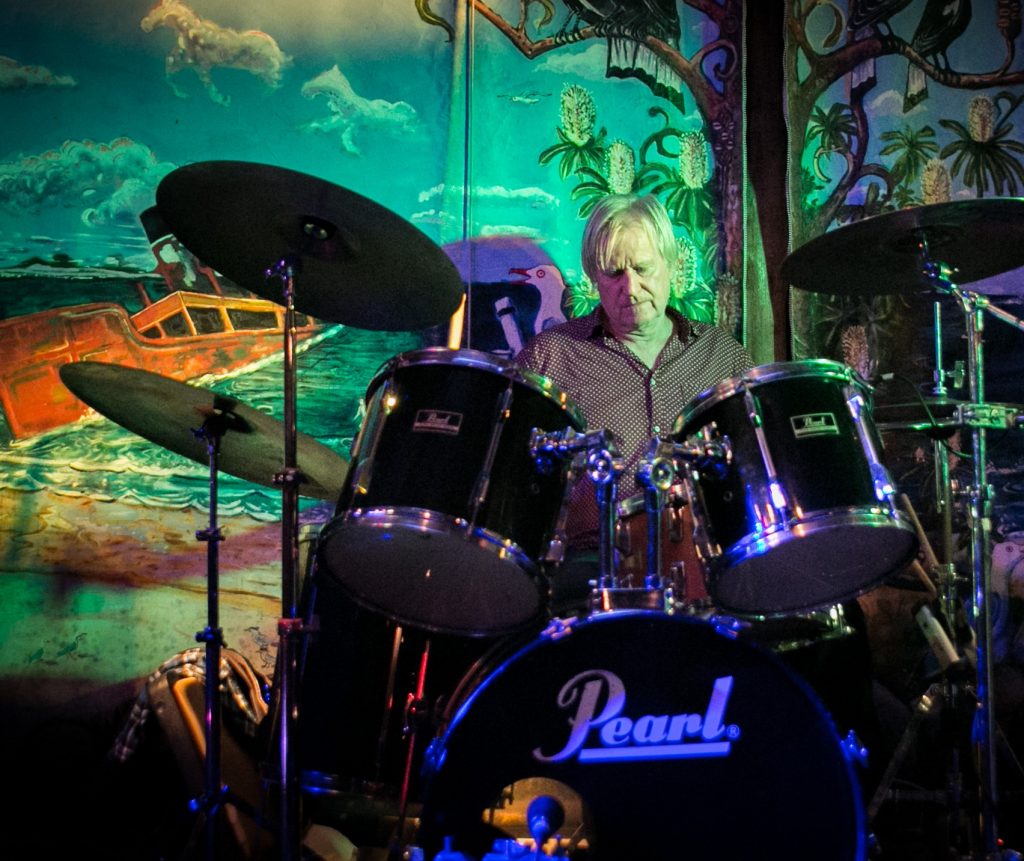 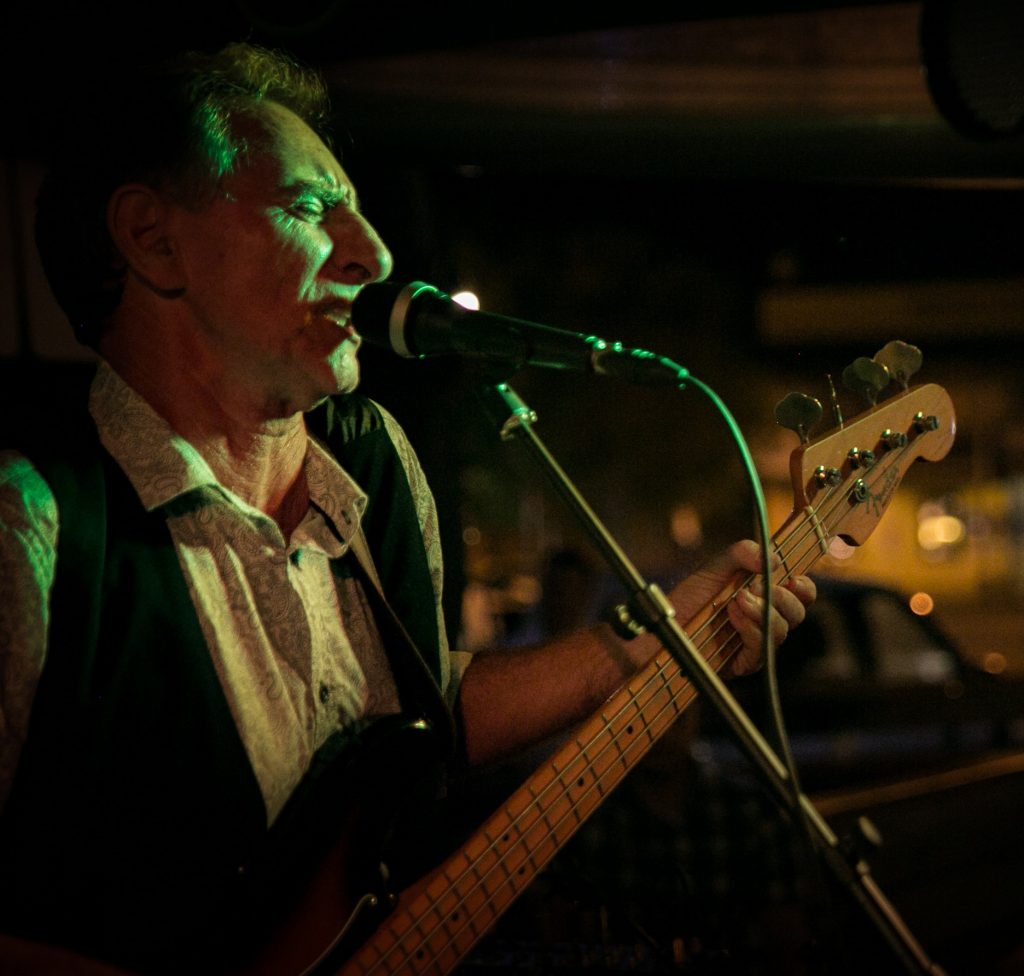 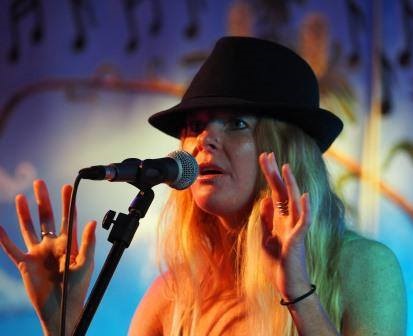 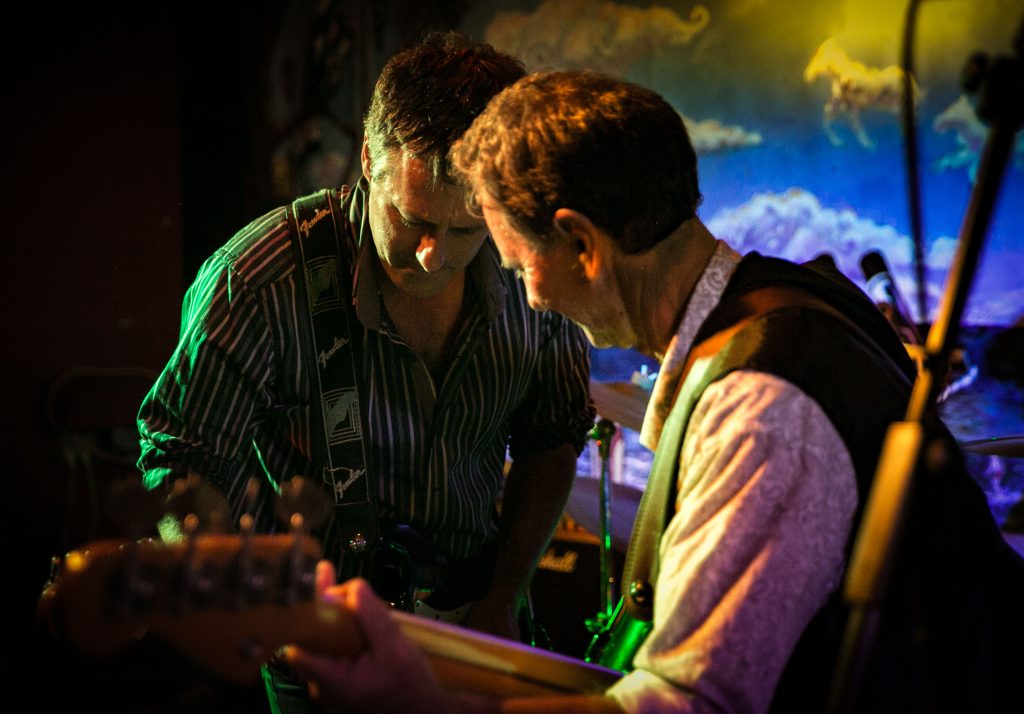 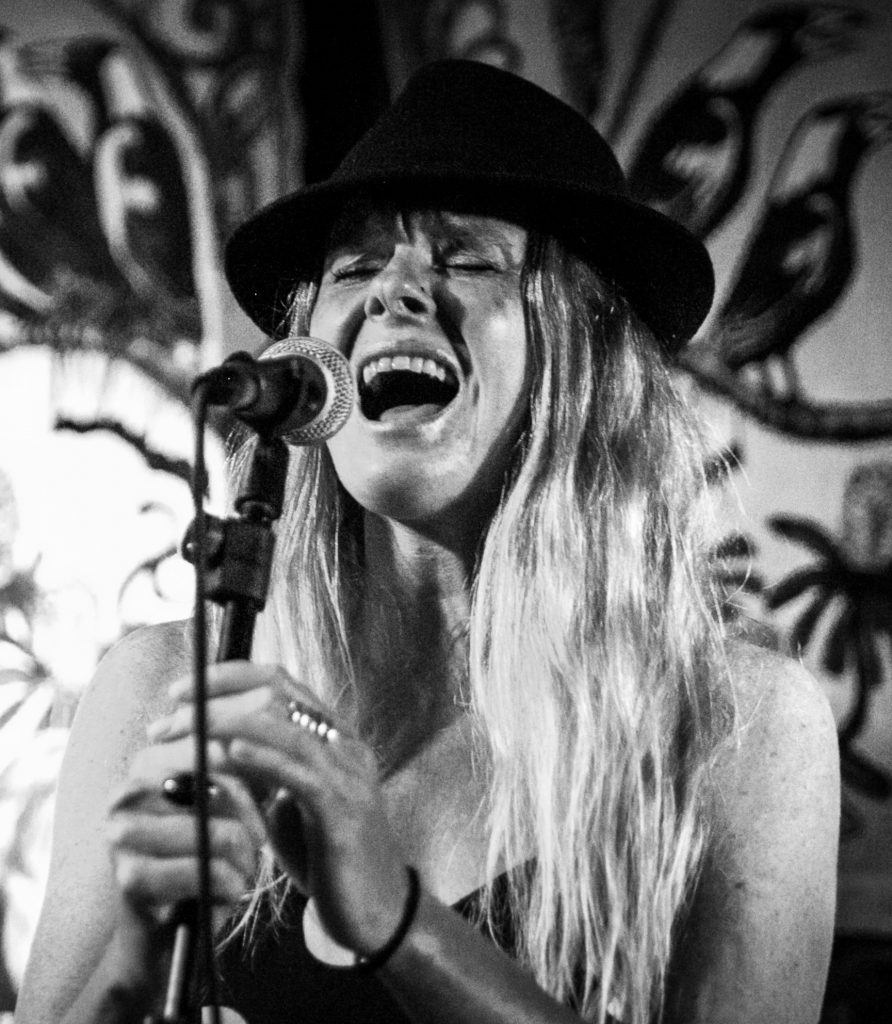