After spending years in a musical wasteland, Mandy Hawkes began to write songs again, and became preoccupied with singing about mortality, end times and other serious themes.  Raised on a steady diet of Hymns and Dylan, Mandy’s unconventional voice is equal parts weary soul traveller and folk storyteller.

She sings authentic songs that will move even the stoniest of hearts, marrying folk traditions with Australian country. Mandy has performed at Mullumbimby Music Festival, Tamworth Country Music Festival and Warburton Folk Festival.​

In 2017 she finally got organised and released her debut EP, recorded with Bill Chambers at Chambers Avenue Studio.

‘Mandy’s Music is real! She writes songs that assure us she’s actually lived what she’s singing about! And I love her voice!'  - Bill Chambers 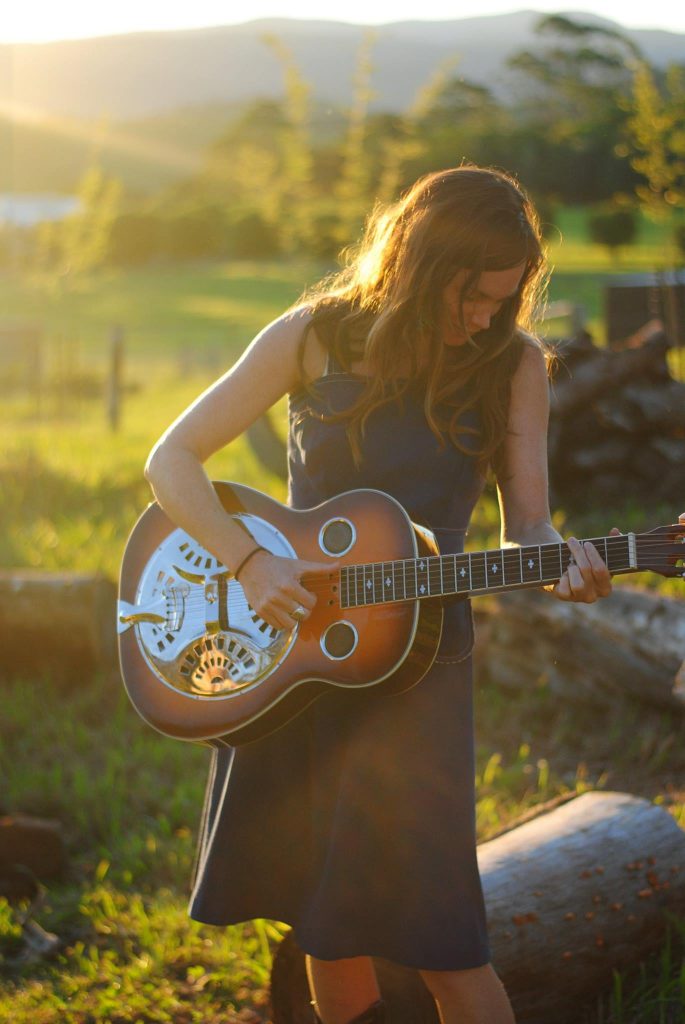 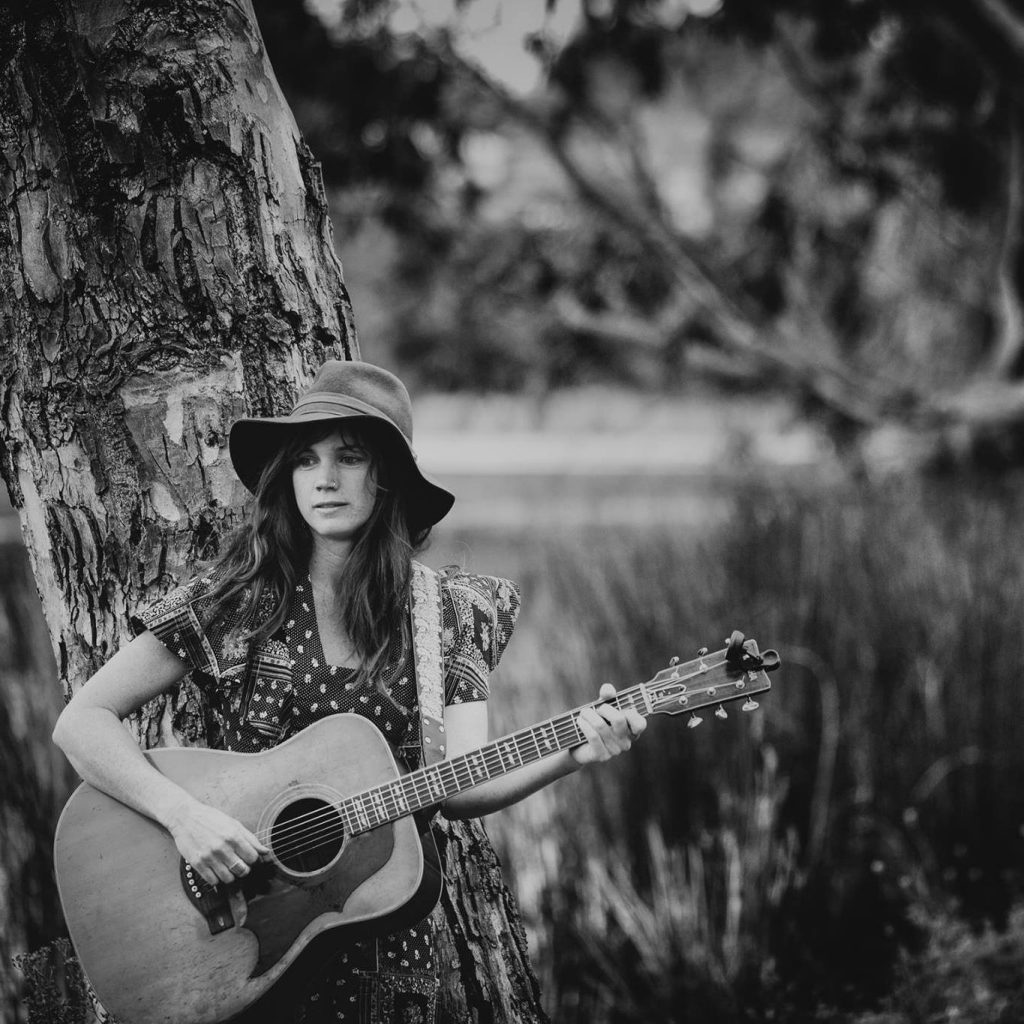 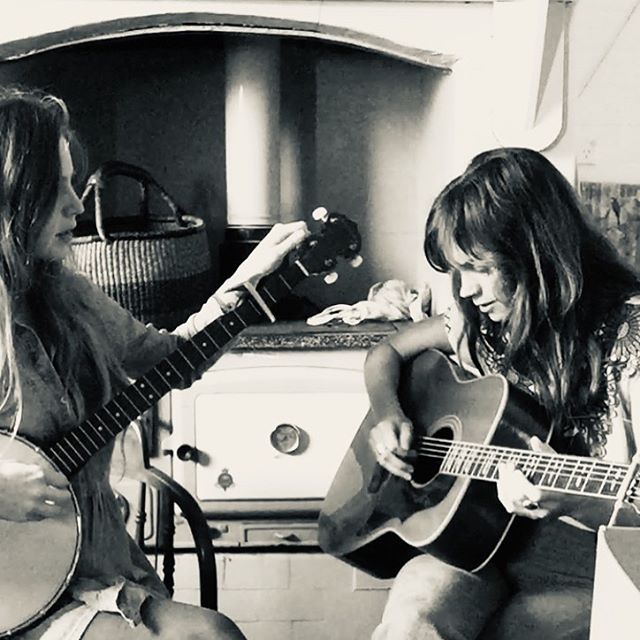