His songs are visually rich possessing a novelistic quality.

M.E. Baird (Matthew Ede Baird) is an acclaimed singer-songwriter, visual artist and the writer, producer and presenter of Creative Rigour.

As a singer-songwriter and musician, M.E. Baird yields from the songbook of Folk, Rock, Blues and Jazz his own enigmatic and unique interpretations.  His songs are visually rich possessing a novelistic quality where each song becomes a vignette full of drama, humility and emotion.  He describes his lyrical approach as being 'Observational Romanticism', while sonically he revels in lush minimalism.  His live performances have been described as nothing short of compelling with his lamenting vocal style and singular stage presence.

What the press say:

Dark folk music can often be overly morose and wallow in drama but Baird knows how to successfully balance the beauty and the despair on Time and as a result, this is an album that should fit nicely in the record collections of fans of songwriters such as Nick Cave, Leonard Cohen and Will Oldham."  ★★★★ Chris Familton, The Music (Australia) 2018

"Deeply evocative, M.E. Baird is driven by emotion. Whether in the carefully crafted lyrics or the music itself, emotion drips from everywhere, it trickles down walls and pools on the floor.  It aches and hurts...and it’s beautiful."  ★★★★ Samuel J Fell, Rhythms Magazine, Australia, 2016

"Baird speaks of lost loves and scarred hearts, and while he paints life in a harsh light, he still finds something to hold onto, be it a memory or a dream not yet faded. This is folk; sad, bitter and beautiful.”  ★★★★ Chris Martin, The Brag Magazine, Sydney, 2016

"The slowly developing, intimately held tracks, which are neither folk, nor country or blues, but maybe a Leonard Cohen interpretation of both, are meant for the small, dark, alone spaces of your life."  ★★★ Bernard Zuel, Sydney Morning Herald, 2016. 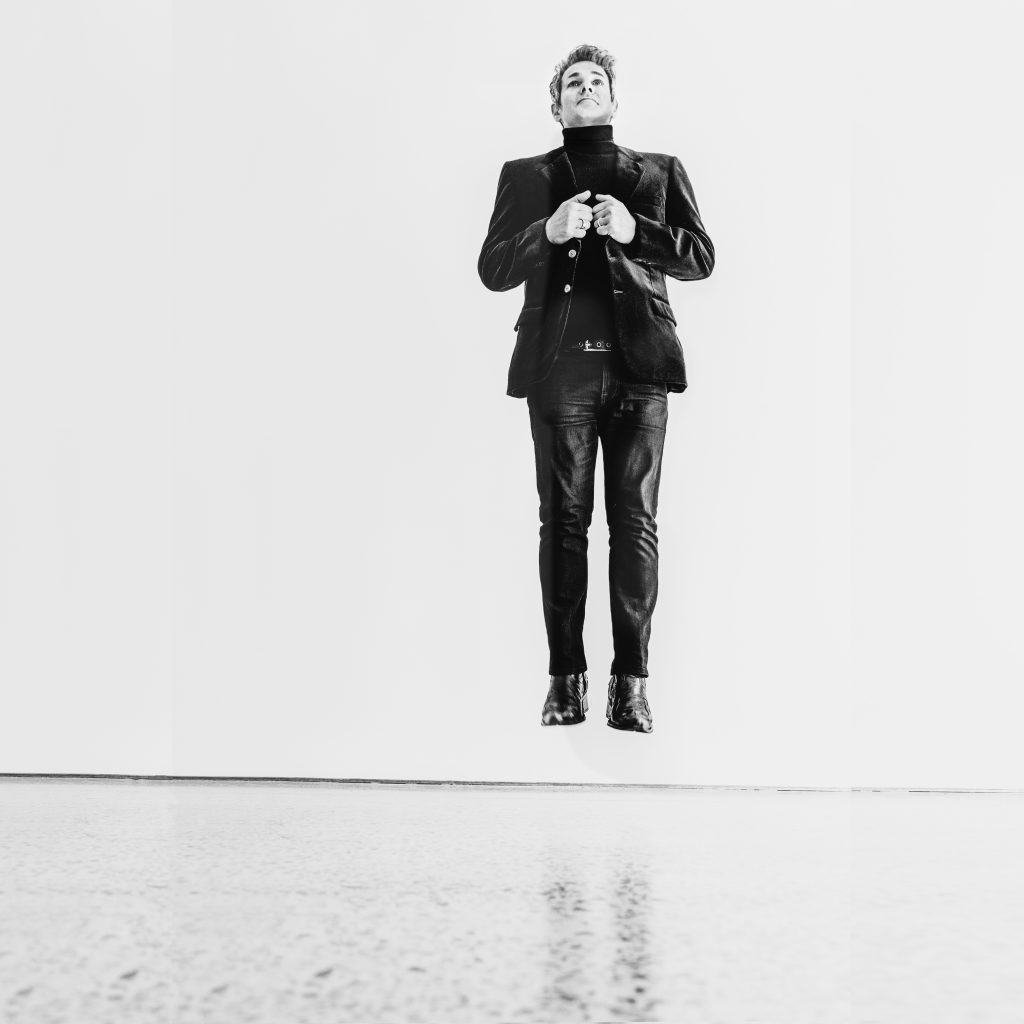 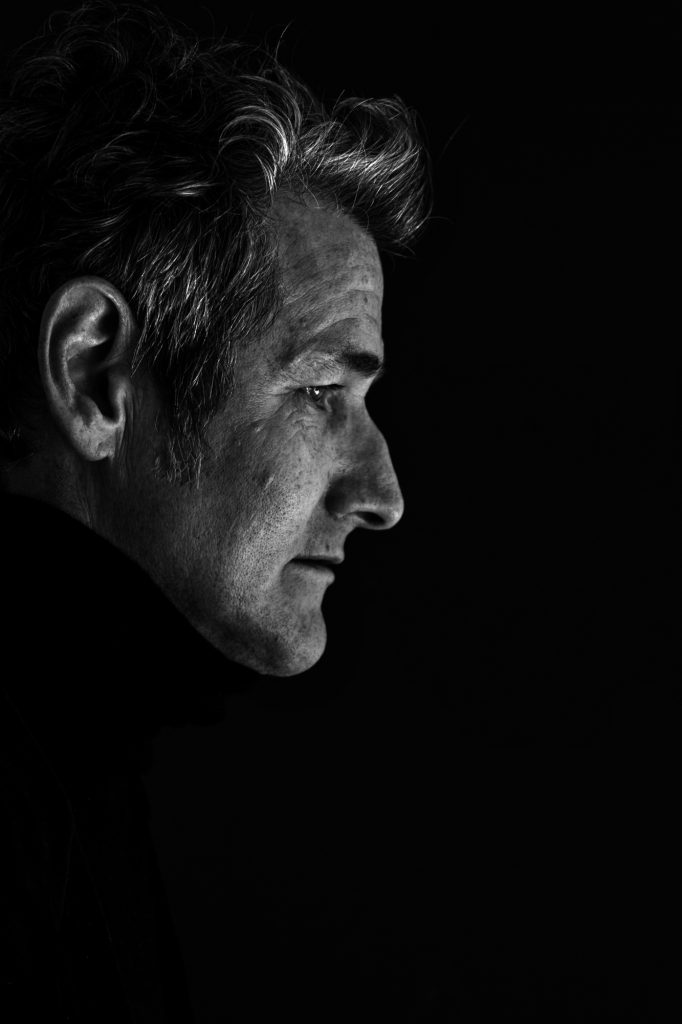