Powerful songs of protest and hope

As Pete Seeger once said, "A good song reminds us what we're fighting for". With carefully-crafted lyrics and a rich, powerful bass voice accompanied by acoustic guitar, Luke's rousing anthems and contemplative ballads aim to continue the vital tradition of folk musicians addressing the social and environmental issues of their time. His songs both inspire and unsettle - to quote Woody Guthrie, “it’s a folk singer’s job to comfort disturbed people and to disturb comfortable people”. Though rooted in folk, his musical style is varied, with rock, country and blues influences. Luke enjoys performing to both large and small audiences, amplified and unplugged, solo and alongside others in themed concerts such as “Songs of Country & Conscience”, or at events and protests in support of progressive causes . He was winner of the 2017 Maldon Minstrel award, and in 2018 released his debut album “A Better Way”. Luke is a member of Folk Alliance Australia and the Folk Federation of NSW, and plays regularly at festivals and folk clubs across Australia. And for anyone in the NSW Northern Rivers region interested forming a band in the vein of Redgum, Goanna and Midnight Oil - he'd love to chat with you! 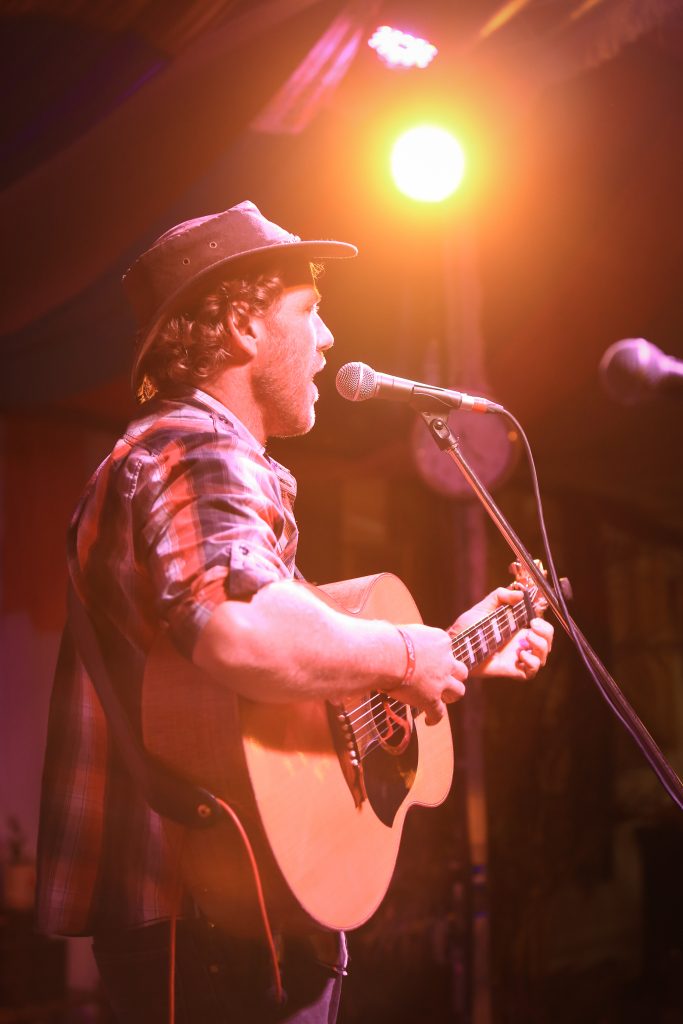 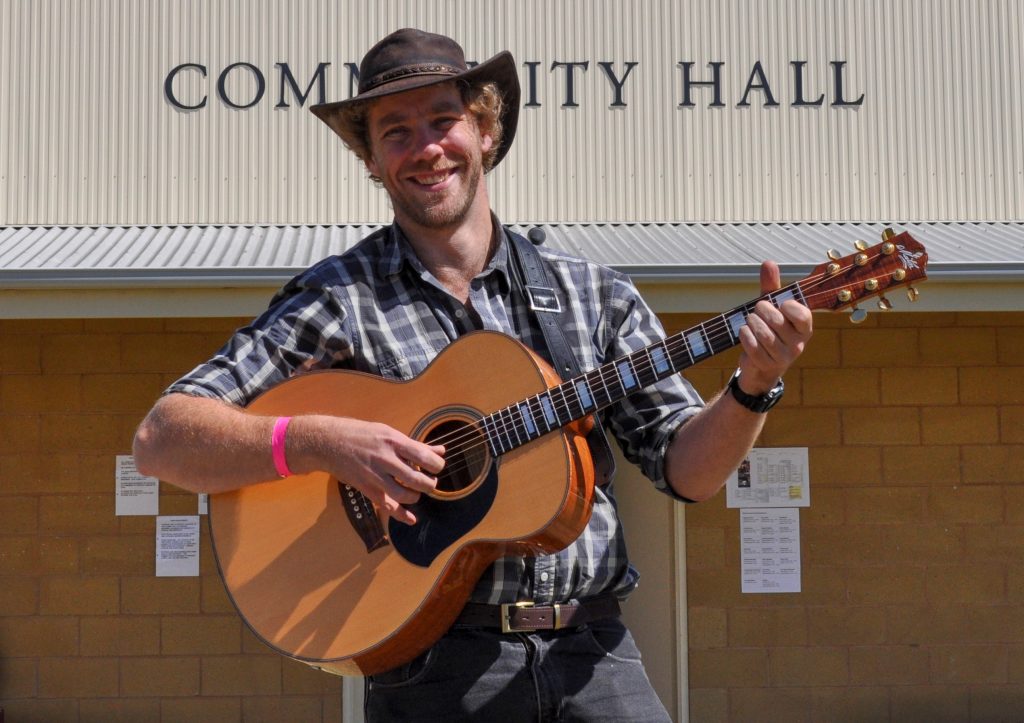 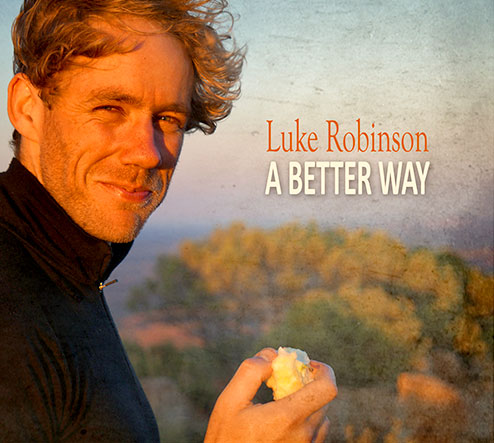