Known for his raw live performances and rock-infused style of pop, Lionheir rolls out of the Northern NSW hills this November with a number of Australian shows and his first major release since 2015.

Formerly known as solo acoustic artist Paul Appelkamp, the songwriter, producer and performer started operating in 2012 as Lionheir - an artistic indie-rock-pop project dear to his heart. Lionheir’s debut album, Lair (2012), had its tracks played on JJJ and radio across Australia and won a finalist spot in the International Songwriting Competition. The follow-up album, Dangerous Happiness (2015), was mixed by Jordan Power (Angus Stone, The Temper Trap, Liam Finn) and took an alternative-rock direction.

After the Dangerous Happiness tour in 2015, Appelkamp took a hiatus from Lionheir and fathered three children. His songwriting sessions moved into the garage where he strummed an acoustic guitar quietly by night and, ultimately, revolved back towards acoustic-based songwriting... only this time with a hint of psychedelia. This includes a new euphoric, spacey single Only Love which was produced by talented Australian drummer Grant Gerathy and is due out in November.

Rested, regenerated and with a clear path the lion’s leaving the garage a new animal. 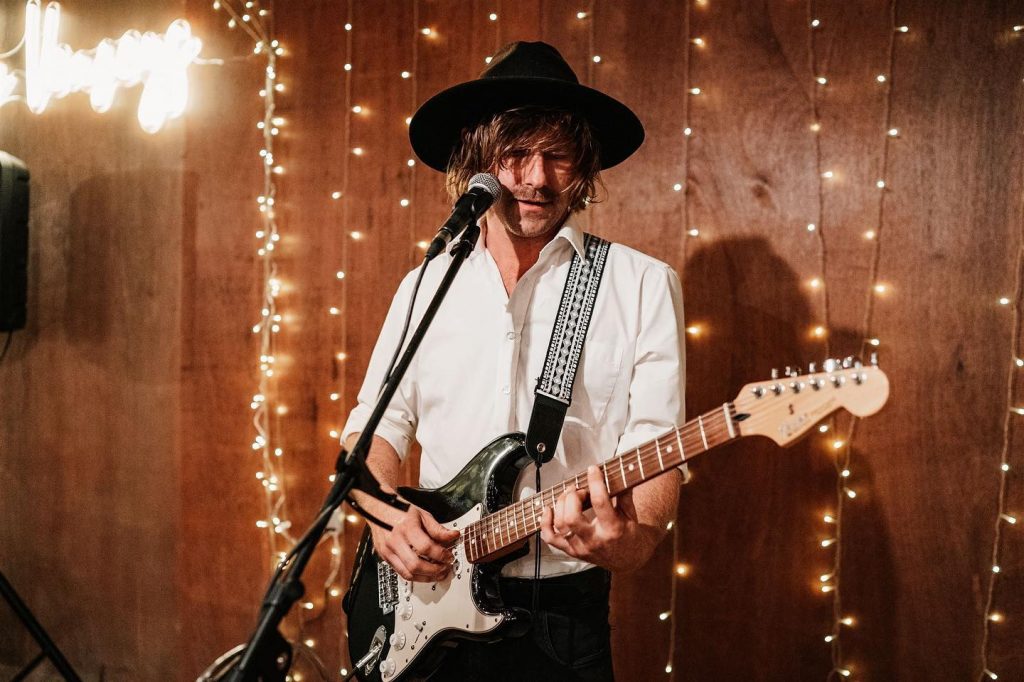