Freddy Wexler is an American songwriter, producer and creator. Freddy Wexler is the founder of The Brain Music, a 360 music company specializing in records and publishing. The Brain has joint ventures with Disney, Scooter Braun Projects, Warner Chappell, and Prescription Songs.

Wexler has contributed to seven #1 Billboard Albums and written music for countless tv shows, including the promo-theme songs for "Dancing with the Stars" and "The Bachelorette” and has his own Songbook on Apple Music. 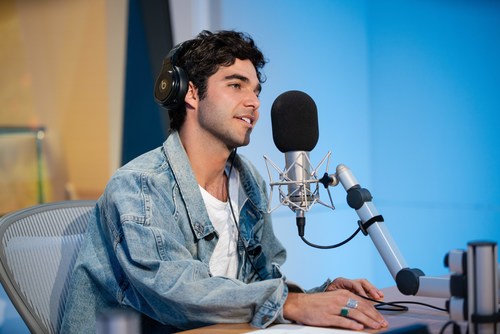 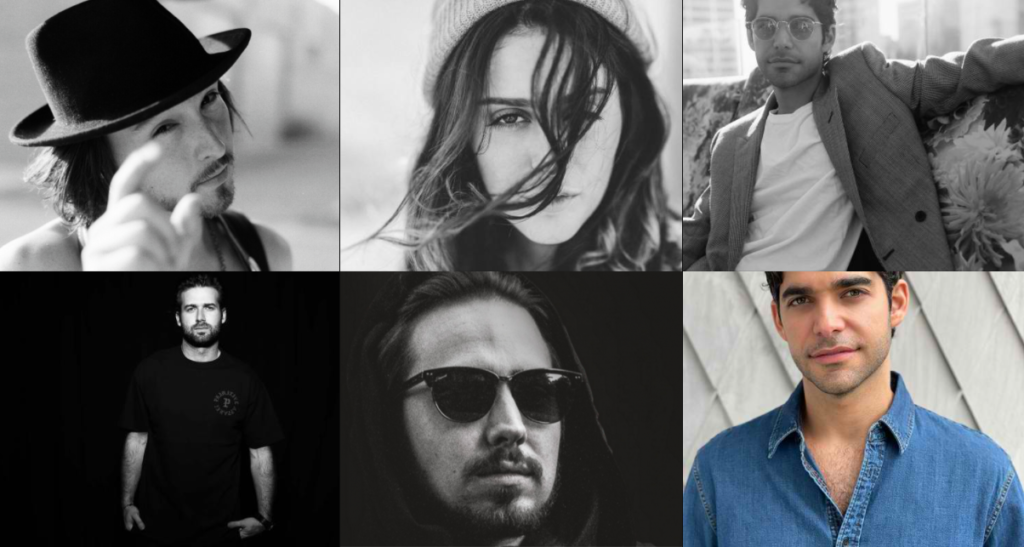